The process of converting a file or stream from one format to another.

Transcoding is the direct digital-to-digital conversion of one encoding to another, such as for movie data files, audio files (e.g., MP3, WAV), or character encoding (e.g., UTF-8, ISO/IEC 8859). This is usually done in cases where a target device (or workflow) does not support the format or has limited storage capacity that mandates a reduced file size, or to convert incompatible or obsolete data to a better-supported or modern format.

In the analog video world, transcoding can be performed just while files are being searched, as well as for presentation. For example, Cineon and DPX files have been widely used as a common format for digital cinema, but the data size of a two-hour movie is about 8 terabytes (TB). That large size can increase the cost and difficulty of handling movie files. However, transcoding into a JPEG2000 lossless format has better compression performance than other lossless coding technologies, and in many cases, JPEG2000 can compress images to half-size.

Transcoding video from most consumer digital cameras can reduce the file size significantly while keeping the quality about the same. This is possible because most consumer cameras are real-time, power-constrained devices having neither the processing power nor the robust power supplies of desktop CPUs.

One of the most popular technologies in which transcoding is used is the Multimedia Messaging Service (MMS), which is the technology used to send or receive messages with media (image, sound, text and video) between mobile phones. For example, when a camera phone is used to take a digital picture, a high-quality image of usually at least 640x480 pixels is created. When sending the image to another phone, this high resolution image might be transcoded to a lower resolution image with fewer colors in order to better fit the target device's screen size and color limitations. This size and color reduction improves the user experience on the target device, and is sometimes the only way for content to be sent between different mobile devices.

Transcoding is extensively used by home theatre PC software to reduce the usage of disk space by video files. The most common operation in this application is the transcoding of MPEG-2 files to the MPEG-4 or H.264 format.

Real-time transcoding in a many-to-many way (any input format to any output format) is becoming a necessity to provide true search capability for any multimedia content on any mobile device, with over 500 million videos on the web and a plethora of mobile devices. 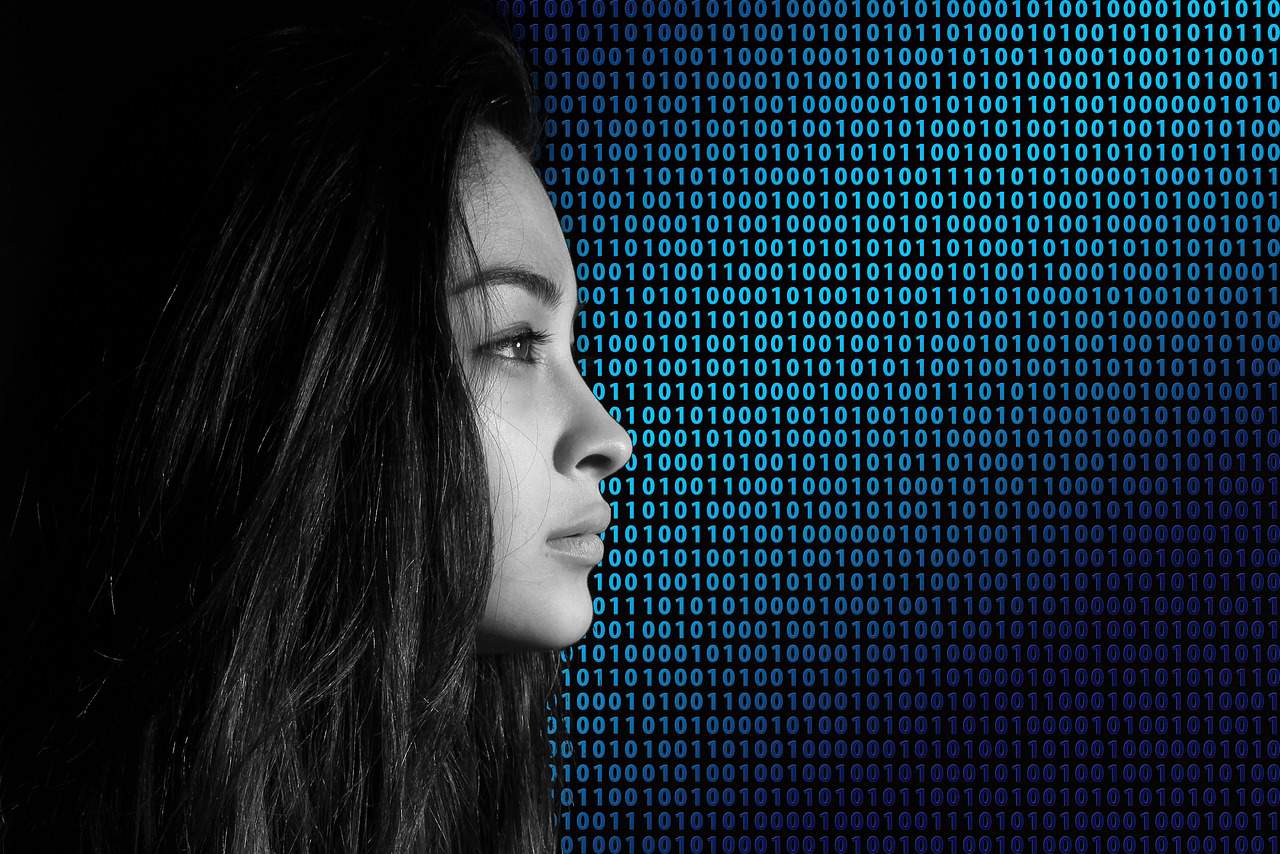 glossary_ T - 400
see also
source
Adapted from content published on wikipedia.org
Last modified on May 22, 2019, 8:33 pm
previous
next
Videocide.com is a service provided by Codecide, a company located in Chicago, IL USA.