An art technique that uses realistic imagery to create the optical illusion that the depicted objects exist in three dimensions.

Trompe-l'œil (French for 'deceive the eye') is an art technique that uses realistic imagery to create the optical illusion that the depicted objects exist in three dimensions. Forced perspective is a comparable illusion in architecture.

The phrase, which can also be spelled without the hyphen and ligature in English as trompe l'oeil, originates with the artist Louis-Léopold Boilly, who used it as the title of a painting he exhibited in the Paris Salon of 1800. Although the term gained currency only in the early 19th century, the illusionistic technique associated with trompe-l'œil dates much further back. It was (and is) often employed in murals. Instances from Greek and Roman times are known, for instance in Pompeii. A typical trompe-l'œil mural might depict a window, door, or hallway, intended to suggest a larger room.

A version of an oft-told ancient Greek story concerns a contest between two renowned painters. Zeuxis (born around 464 BC) produced a still life painting so convincing that birds flew down to peck at the painted grapes. A rival, Parrhasius, asked Zeuxis to judge one of his paintings that were behind a pair of tattered curtains in his study. Parrhasius asked Zeuxis to pull back the curtains, but when Zeuxis tried, he could not, as the curtains were included in Parrhasius's painting—making Parrhasius the winner. 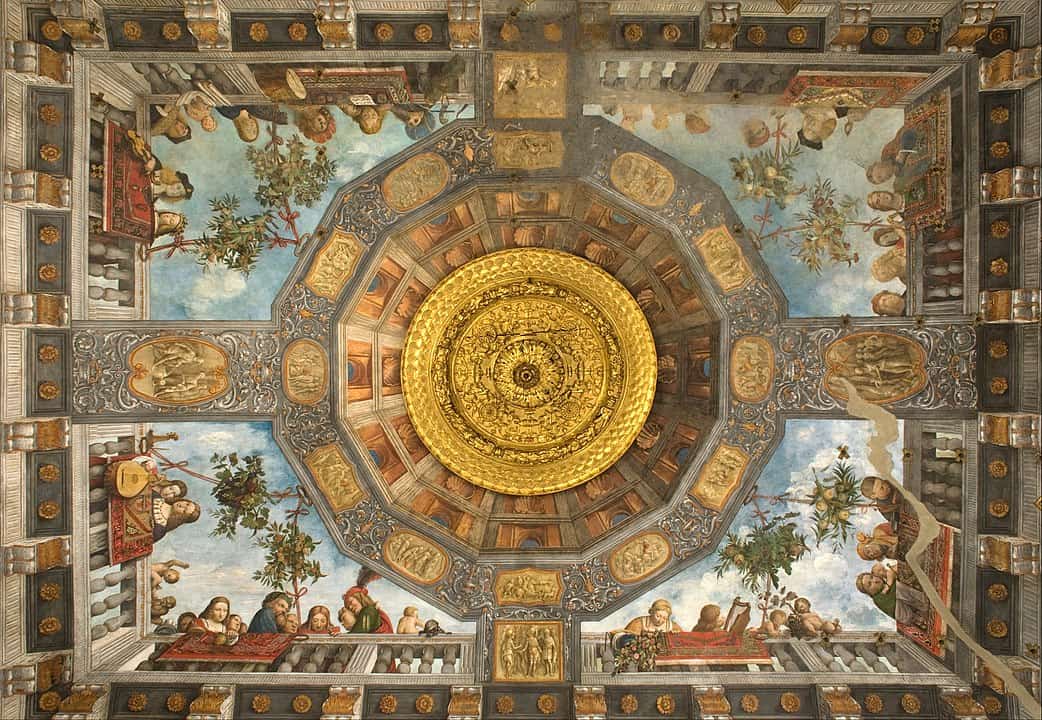