A type of electromagnetic radiation, invisible to the human eye (i.e., beyond the visible spectrum) with a wavelength of 10 to 380 nanometers.

Ultraviolet (UV) is electromagnetic radiation with a wavelength from 10 nm to 400 nm, shorter than that of visible light but longer than X-rays. The UV radiation is present in sunlight and contributes about 10% of the total electromagnetic radiation output from the Sun. It is also produced by electric arcs and specialized lights, such as mercury-vapor lamps, tanning lamps, and black lights. Although long-wavelength ultraviolet is not considered ionizing radiation because its photons lack the energy to ionize atoms, it can cause chemical reactions and causes many substances to glow or fluoresce. Consequently, the chemical and biological effects of UV are greater than simple heating effects, and many practical applications of UV radiation derive from its interactions with organic molecules.

Short-wave ultraviolet light damages DNA and sterilizes surfaces with which it comes into contact. For humans, suntan and sunburn are familiar effects of exposure of the skin to UV light, along with an increased risk of skin cancer. The amount of UV light produced by the Sun means that the Earth would not be able to sustain life on dry land if most of that light was not filtered out by the atmosphere. More energetic, shorter-wavelength "extreme" UV below 121 nm ionizes air so strongly that it is absorbed before it reaches the ground. However, ultraviolet light is also responsible for the formation of bone-strengthening vitamin D in most land vertebrates, including humans (specifically, UVB). The UV spectrum thus has effects both beneficial and harmful to life. 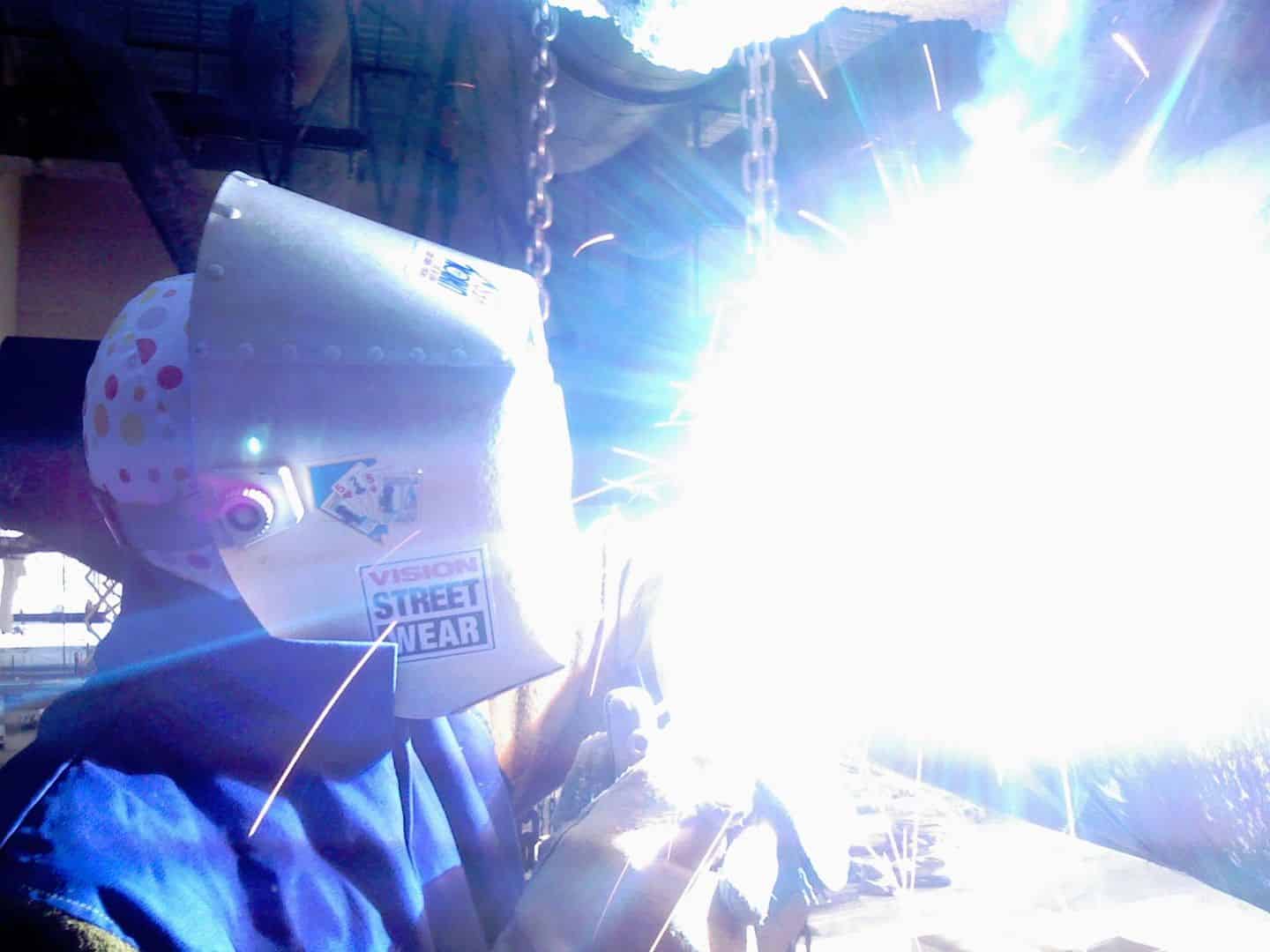