Interface standard specifying a video connector and signaling for flat-panel displays. It features 20 pins and uses the PanelLink protocol.

Unlike DVI, DFP never achieved widespread implementation. The connector was used by displays such as the Compaq Presario FP400, FP500, FP700, Fp720, 5204, and 5280. It was offered on graphics cards such as the Xpert LCD, and Rage LT Pro by ATI Technologies Inc.

DFP was superseded by DVI because of a low maximum resolution of 1280 × 1024 (SXGA), whereas DVI supports much higher resolutions.

DFP monitors can generally be used with a DVI graphics card with a passive adaptor. 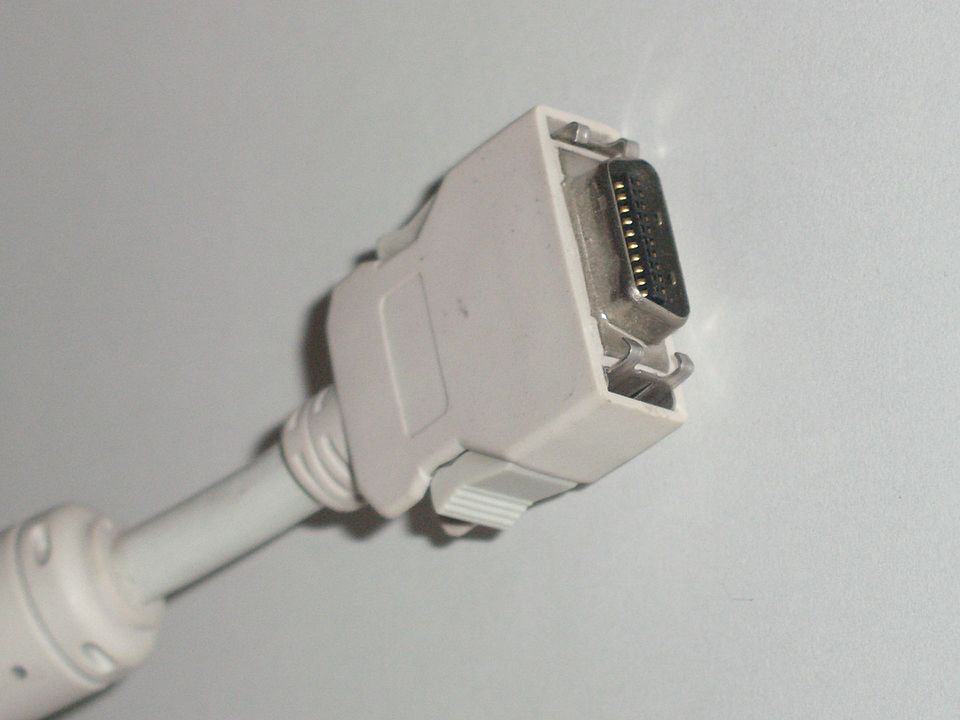