A video blog or video log, usually shortened to vlog /vlɒɡ/, is a form of blog for which the medium is video, and is a form of web television. Vlog entries often combine embedded video (or a video link) with supporting text, images, and other metadata. Entries can be recorded in one take or cut into multiple parts. Vlog category is popular on the video-sharing platform YouTube.

Video logs (vlogs) also often take advantage of web syndication to allow for the distribution of video over the Internet using either the RSS or Atom syndication formats, for automatic aggregation and playback on mobile devices and personal computers (see video podcast).

New York artist Nelson Sullivan was known for recording videos around New York City and South Carolina, in a vlog-like style back in the 1980s.

On January 2, 2000, Adam Kontras posted a video alongside a blog entry aimed at informing his friends and family of his cross-country move to Los Angeles in pursuit of show business, marking the first post on what would later become the longest-running video blog in history. In November of that year, Adrian Miles posted a video of changing text on a still image, coining the term vog to refer to his video blog. Filmmaker and musician Luuk Bouwman started in 2002 the now-defunct Tropisms.org site as a video diary of his post-college travels, one of the first sites to be called a vlog or videolog. In 2004, Steve Garfield launched his own video blog and declared that year "the year of the video blog".
File:Dmitry Medvedev videoblog 30 November 2008.ogvPlay media
Former President of Russia Dmitry Medvedev's videoblog posted after his visit to Latin America in November 2008

Vlogging saw a strong increase in popularity beginning in 2005. The Yahoo! Videoblogging Group saw its membership increase dramatically by August 2005. The most popular video sharing site to date, YouTube, was founded in February 2005. The site's co-founder Jawed Karim uploaded the first YouTube vlog clip Me at the zoo on his channel "Jawed" in April 2005. By July 2006, YouTube had become the fifth most popular web destination, with 100 million videos viewed daily and 65,000 new uploads per day.

Many open source content management systems have enabled the inclusion of video content, allowing bloggers to host and administer their own video blogging sites. In addition, the convergence of mobile phones with digital cameras allows publishing of video content to the Web almost as it is recorded. Radio and television stations may use video blogging as a way to help interact more with listeners and viewers. 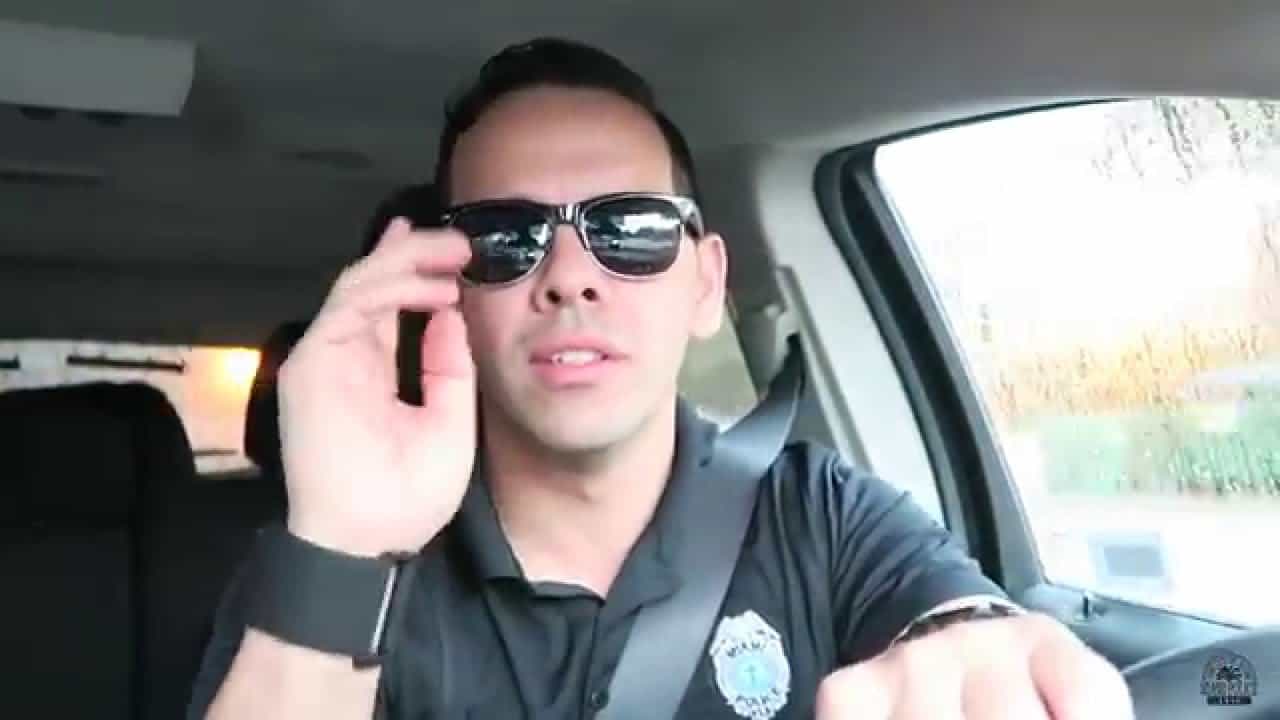 Video Blog
acronymn
see also
source
Adapted from content published on wikipedia.org
Last modified on June 3, 2019, 10:16 am
previous
next
Videocide.com is a service provided by Codecide, a company located in Chicago, IL USA.