VESA, formally known as Video Electronics Standards Association, is a technical standards organization for computer display standards. The organization was incorporated in California in July 1989 and has its office in San Jose, California. It claims a membership of over 225 companies.

The organization has since issued several additional standards related to computer video display.

VESA has been criticized for their policy of charging non-members for some of their published standards. Some people believe the practice of charging for specifications has undermined the purpose of the VESA organization. According to Kendall Bennett, developer of the VBE/AF standard, the VESA Software Standards Committee was closed down due to a lack of interest resulting from charging high prices for specifications. At that time no VESA standards were available for free. Although VESA now hosts some free standards documents, the free collection does not include newly developed standards. Even for obsolete standards, the free collection is incomplete. As of 2010, current standards documents from VESA cost hundreds to thousands of dollars each. Some older standards are not available for free, or for purchase. As of 2017, the free downloads require mandatory registration. While not all standards bodies provide specifications freely available for download, many do, including: ITU, JEDEC, DDWG, and HDMI (through HDMI 1.3a).

At the time DisplayPort was announced, VESA was criticized for developing the specification in secret and having a track record of developing unsuccessful digital interface standards, including Plug & Display and Digital Flat Panel. 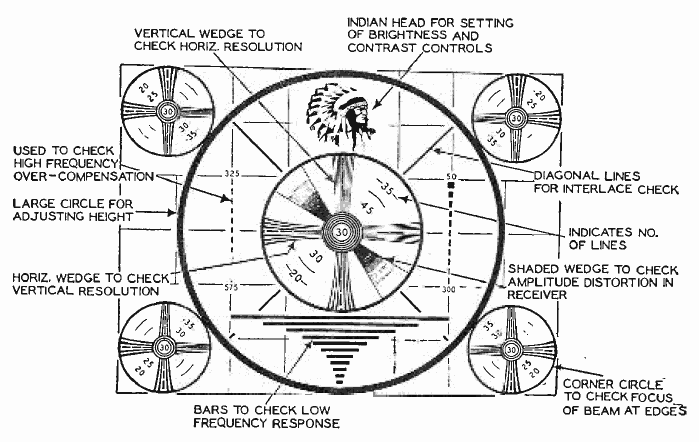 glossary_ V - 400
acronymn
see also
source
Adapted from content published on wikipedia.org
Last modified on May 22, 2019, 9:19 pm
previous
next
Videocide.com is a service provided by Codecide, a company located in Chicago, IL USA.