A graphics standard for video display controller first introduced with the IBM PS/2 line of computers in 1987.

Video Graphics Array (VGA) is a graphics standard for video display controller first introduced with the IBM PS/2 line of computers in 1987, following CGA and EGA introduced in earlier IBM personal computers. Through widespread adoption, the term has also come to mean either an analog computer display standard, the 15-pin D-subminiature VGA connector, or the 640×480 resolution characteristic of the VGA hardware.

VGA was the last IBM graphics standard to which the majority of PC clone manufacturers conformed, making it the lowest common denominator that virtually all post-1990 PC graphics hardware can be expected to implement. It was officially followed by IBM's Extended Graphics Array (XGA) standard, but was effectively superseded by numerous slightly different extensions to VGA made by clone manufacturers, collectively known as Super VGA.

Today, the VGA analog interface is used for high-definition video, including resolutions of 1080p and higher. While the transmission bandwidth of VGA is high enough to support even higher resolution playback, there can be picture quality degradation depending on cable quality and length. How discernible this degradation depends on the individual's eyesight and the display, though it is more noticeable when switching to and from digital inputs like HDMI or DVI. 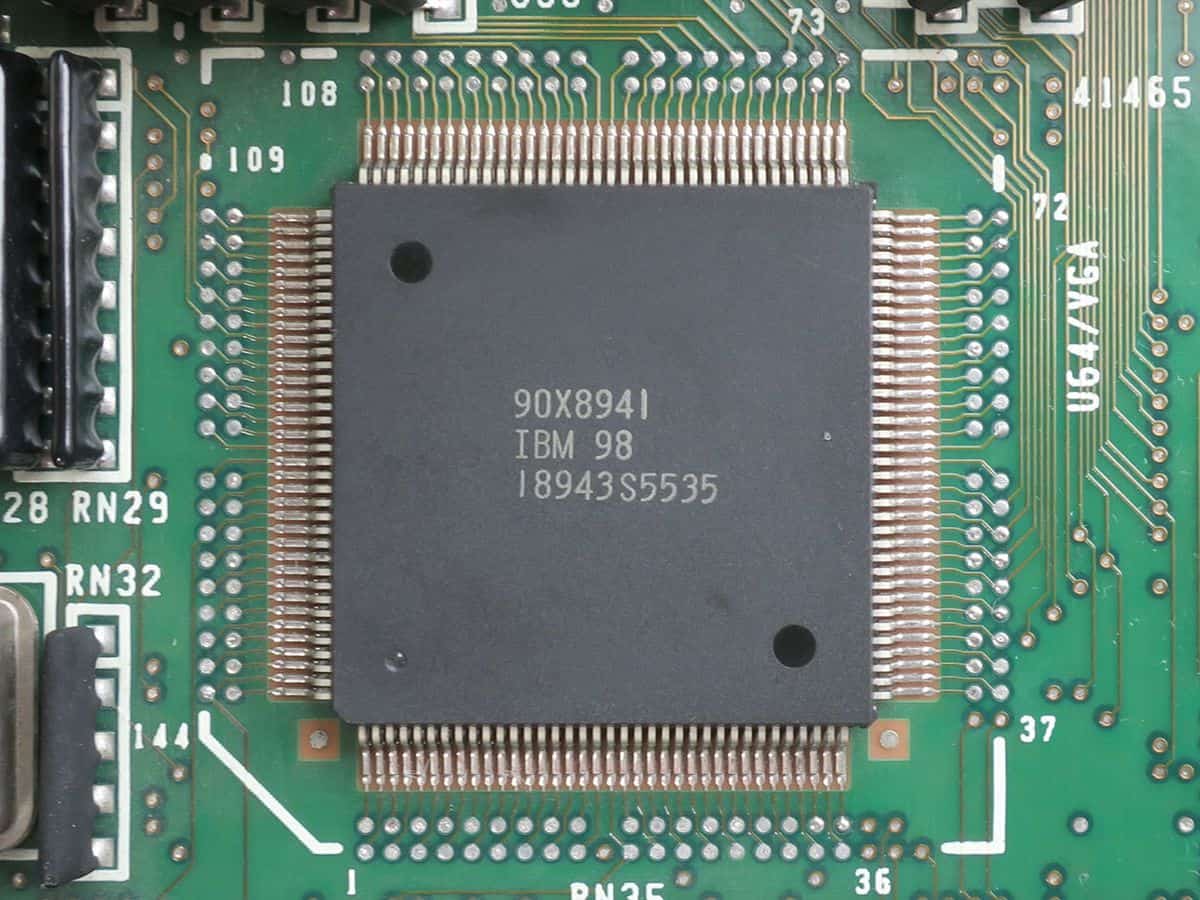