A tape recorder designed to record and playback video and audio material on magnetic tape.

A video tape recorder (VTR) is a tape recorder designed to record and playback video and audio material on magnetic tape. The early VTRs were open-reel devices that record on individual reels of 2-inch-wide (5.08 cm) tape. They were used in television studios, serving as a replacement for motion picture film stock and making a recording for television applications cheaper and quicker. Beginning in 1963, videotape machines made instant replay during televised sporting events possible. Improved formats, in which the tape was contained inside a videocassette, were introduced around 1969; the machines which play them are called videocassette recorders.

Agreement by Japanese manufacturers on a common standard recording format, so cassettes recorded on one manufacturer's machine would play on another's, made a consumer market possible; and the first consumer videocassette recorder was introduced by Sony in 1971. 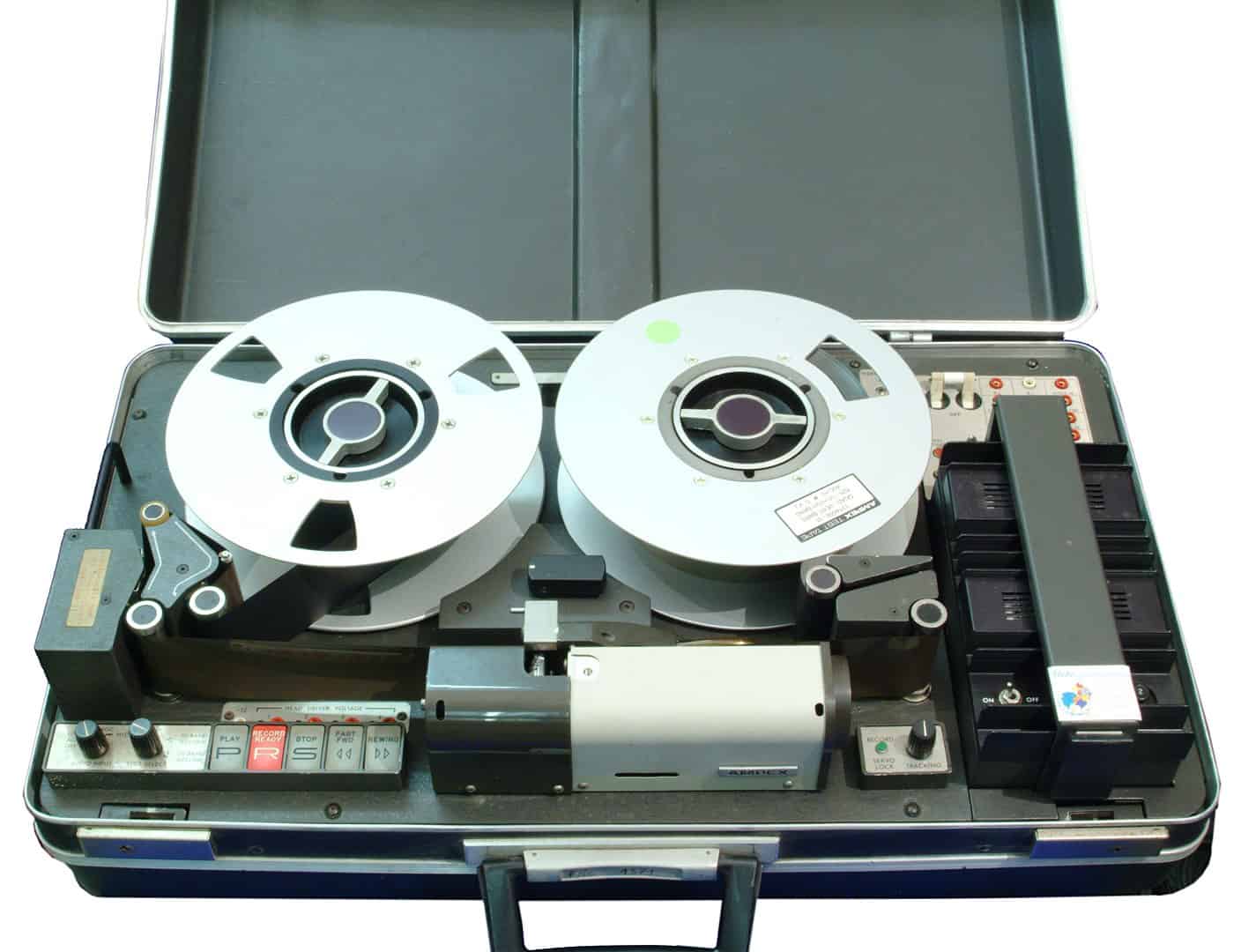