An electronic medium for the recording, copying, playback, broadcasting, and display of moving visual media.

Video is an electronic medium for the recording, copying, playback, broadcasting, and display of moving visual media. Video was first developed for mechanical television systems, which were quickly replaced by cathode ray tube (CRT) systems which were later replaced by flat panel displays of several types.

Video recorders were sold for US $50,000 in 1956, and videotapes cost US $300 per one-hour reel. However, prices gradually dropped over the years; in 1971, Sony began selling videocassette recorder (VCR) decks and tapes into the consumer market.

The use of digital techniques in video created digital video, which allows higher quality and, eventually, much lower cost than earlier analog technology. After the invention of the DVD in 1997 and Blu-ray Disc in 2006, sales of videotape and recording equipment plummeted. Advances in computer technology allows even inexpensive personal computers and smartphones to capture, store, edit and transmit digital video, further reducing the cost of video production, allowing program-makers and broadcasters to move to tapeless production. The advent of digital broadcasting and the subsequent digital television transition is in the process of relegating analog video to the status of a legacy technology in most parts of the world. As of 2015, with the increasing use of high-resolution video cameras with improved dynamic range and color gamuts, and high-dynamic-range digital intermediate data formats with improved color depth, modern digital video technology is converging with digital film technology. 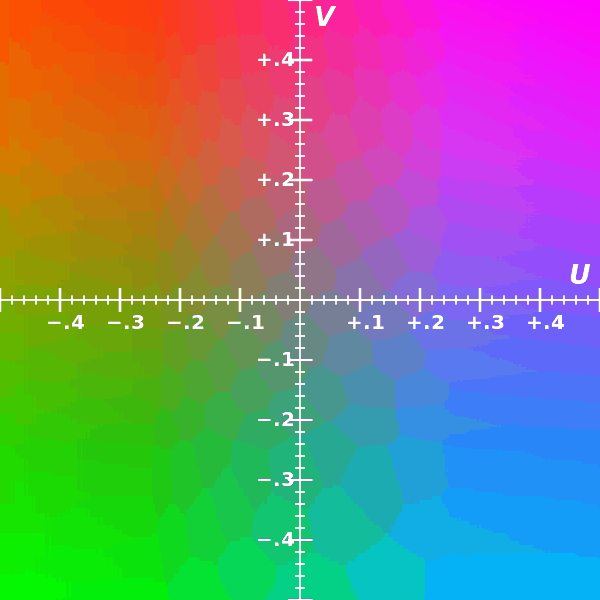 glossary_ V - 400
see also
source
Adapted from content published on wikipedia.org
Last modified on May 22, 2019, 9:16 pm
previous
next
Videocide.com is a service provided by Codecide, a company located in Chicago, IL USA.