Multifunction machine intended primarily for recording and playback of videotape stored in cassettes.

A videocassette recorder, VCR, or video recorder is an electromechanical device that records analog audio and analog video from broadcast television or another source on a removable, magnetic tape videocassette, and can playback the recording. The use of a VCR to record a television program to playback at a more convenient time is commonly referred to as timeshifting. VCRs can also playback prerecorded tapes. In the 1980s and 1990s, prerecorded videotapes were widely available for purchase and rental, and blank tapes were sold to make recordings.

Most domestic VCRs are equipped with a television broadcast receiver (tuner) for TV reception and a programmable clock (timer) for unattended recording of a television channel from a start time to an end time specified by the user. These features began as simple mechanical counter-based single-event timers but were later replaced by more flexible multiple-event digital clock timers. In later models, the multiple timer events could be programmed through a menu interface displayed on the playback TV screen ("on-screen display" or OSD). This feature allowed several programs to be recorded at different times without further user intervention and became a major selling point. 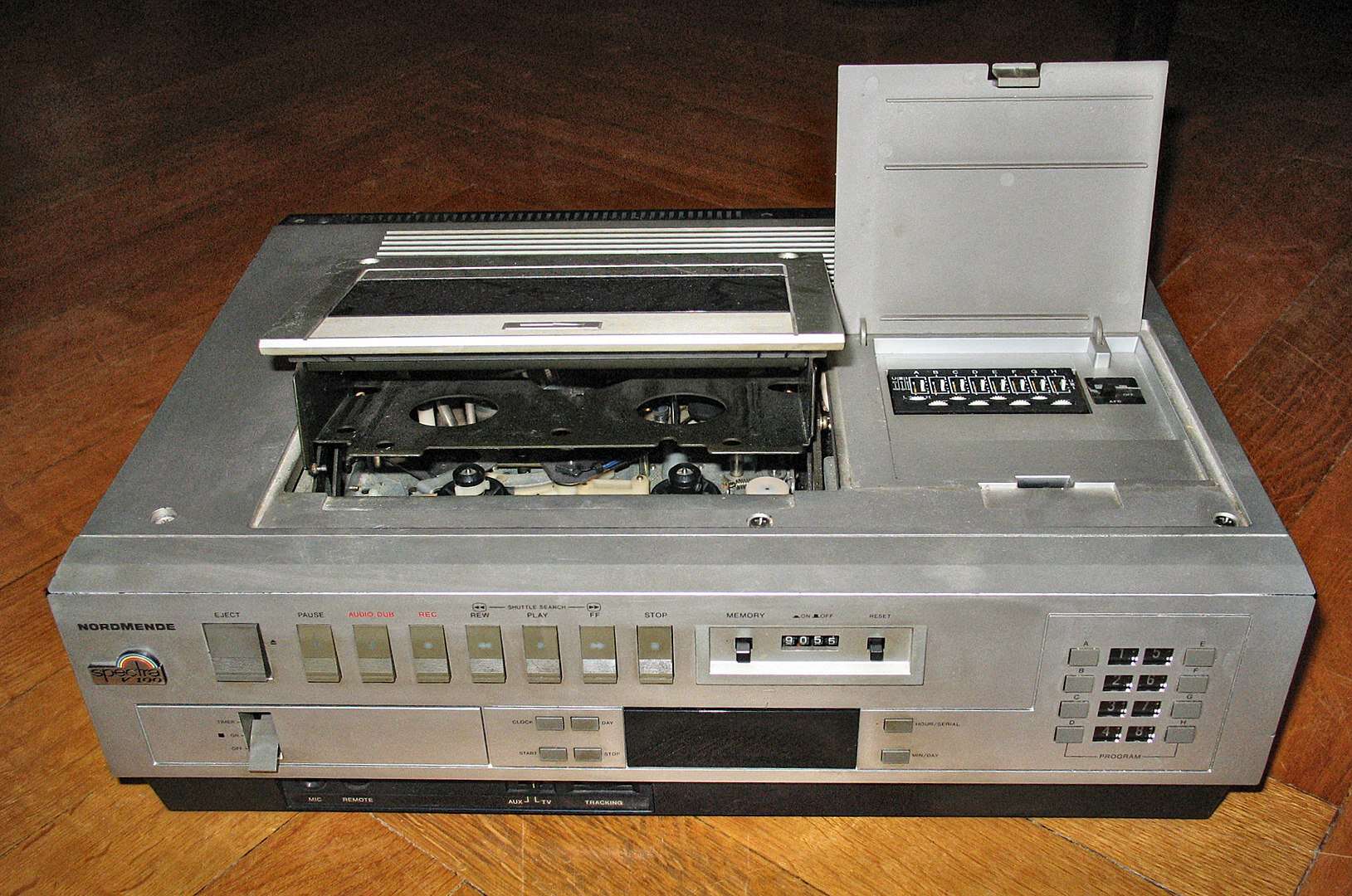