The part of the camera you look through to see the image from your lens’ field of view.

In photography, a viewfinder is what the photographer looks through to compose, and, in many cases, to focus the picture. Most viewfinders are separate, and suffer parallax, while the single-lens reflex camera lets the viewfinder use the main optical system. Viewfinders are used in many cameras of different types: still and movie, film, analog and digital. A zoom camera usually zooms its finder in sync with its lens, one exception being rangefinder cameras.

Viewfinders can be optical or electronic. An optical viewfinder is simply a reversed telescope mounted to see what the camera will see. Its drawbacks are many, but it also has advantages; it consumes no power, it does not wash out in sunlight, and it has "full resolution" (i.e. the resolution of the photographer's eye). An electronic viewfinder (EVF) is a CRT, LCD or OLED based display device, though only the LCD is commonplace today due to size and weight. In addition to its primary purpose, an electronic viewfinder can be used to replay previously captured material, and as an on-screen display to browse through menus.

A still camera's optical viewfinder typically has one or more small supplementary LED displays surrounding the view of the scene. On a film camera, these displays show shooting information such as the shutter speed and aperture and, for autofocus cameras, provide an indication that the image is correctly focussed. Digital still cameras will typically also display information such as the current ISO setting and the number of remaining shots which can be taken in a burst. Another display which overlays the view of the scene is often provided. It typically shows the location and state of the camera's provided auto-focus points. This overlay can also provide lines or a grid which assist in picture composition.

It is not uncommon for a camera to have two viewfinders. For example, a digital still camera may have an optical viewfinder and an electronic one. The latter can be used to replay previously captured material, has an on-screen display, and can be switched off to save power. A camcorder may have two viewfinders, both electronic. The first is viewed through a magnifying eyepiece, and due to a rubber eyepiece it can be viewed perfectly even in bright light. The second viewfinder would be larger, of a higher resolution, and may be mounted on the side of the camera. Because it consumes more power, a method is often provided to turn it off to save energy.

Some special purpose cameras do not have viewfinders at all. These are, for example, web cameras and video surveillance cameras. They use external monitors as their viewfinders. 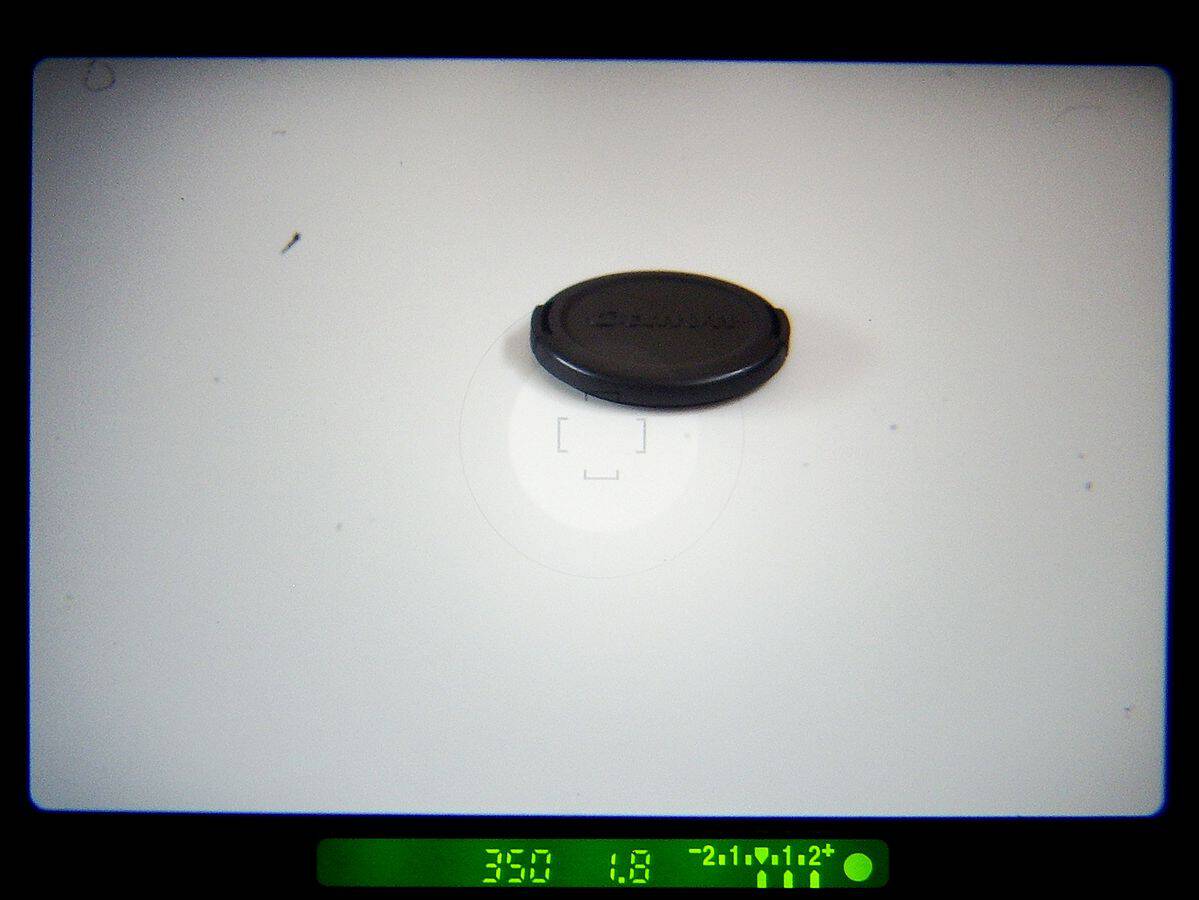 Viewfinder
see also
source
Adapted from content published on wikipedia.org
Last modified on June 3, 2019, 10:18 am
previous
next
Videocide.com is a service provided by Codecide, a company located in Chicago, IL USA.