In photography and optics, vignetting (/vɪnˈjɛtɪŋ/, UK also /vɪˈnɛt-/; French: vignette) is a reduction of an image's brightness or saturation toward the periphery compared to the image center. The word vignette, from the same root as vine, originally referred to a decorative border in a book. Later, the word came to be used for a photographic portrait that is clear at the center and fades off toward the edges. A similar effect is visible in photographs of projected images or videos off a projection screen, resulting in a so-called "hotspot" effect.

Vignetting is often an unintended and undesired effect caused by camera settings or lens limitations. However, it is sometimes deliberately introduced for creative effect, such as to draw attention to the center of the frame. A photographer may deliberately choose a lens that is known to produce vignetting to obtain the effect, or it may be introduced with the use of special filters or post-processing procedures. 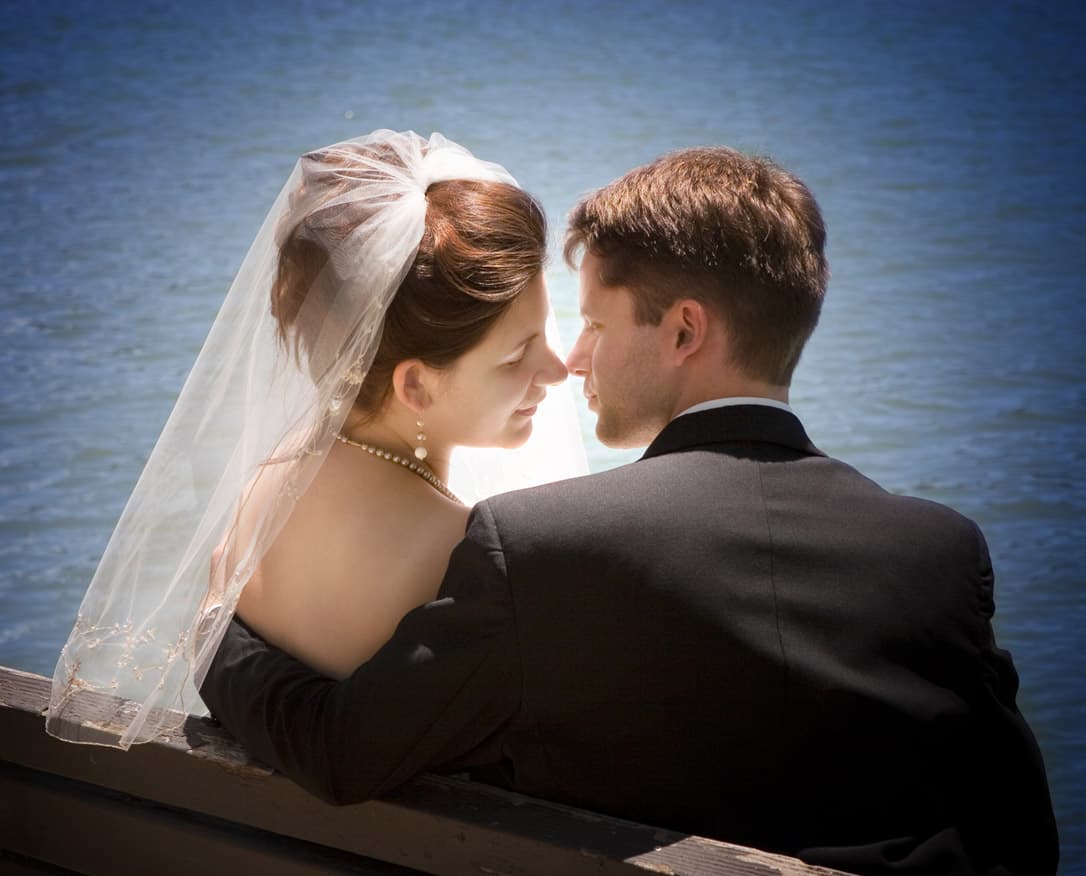 Vignette
see also
source
Adapted from content published on wikipedia.org
Last modified on June 4, 2019, 1:21 am
previous
next
Videocide.com is a service provided by Codecide, a company located in Chicago, IL USA.