An optical illusion in which a spoked wheel appears to rotate differently from its true rotation.

The wagon-wheel effect is most often seen in film or television depictions of stagecoaches or wagons in Western movies, although recordings of any regularly spoked rotating object will show it, such as helicopter rotors, aircraft propellers, and car commercials. In these recorded media, the effect is a result of temporal aliasing. It can also commonly be seen when a rotating wheel is illuminated by flickering light. These forms of the effect are known as stroboscopic effects: the original smooth rotation of the wheel is visible only intermittently. A version of the wagon-wheel effect can also be seen under continuous illumination.

Stroboscopic conditions ensure that the visibility of a rotating wheel is broken into a series of brief episodes in which its motion is either absent (in the case of movie cameras) or minimal (in the case of stroboscopes), interrupted by longer episodes of invisibility. It is customary to call the former episodes frames. An analog movie camera that records images on filmstock typically operates at 24 frames per second while digital movie cameras operate at 25 frames per second (PAL; European Standards), or at 29.97 frames per second (NTSC; North American Standards). A standard television operates at 59.94 or at 50 images per second (a video frame is two separate images; see interlace). A stroboscope can typically have its frequency set to any value. Artificial lighting that is temporally modulated when powered by alternating currents, such as gas discharge lamps (including neon, mercury vapor, sodium vapor, and fluorescent tubes), flicker at twice the frequency of the power line (for example 100 times per second on a 50-cycle line). In each cycle of current, the power peaks twice (once with positive voltage and once with negative voltage) and twice goes to zero, and the light output varies accordingly. In all of these cases, a person sees a rotating wheel under stroboscopic conditions.

The wagon-wheel effect is exploited in some engineering tasks, such as adjusting the timing of an engine. This same effect can make some rotating machines, such as lathes, dangerous to operate under artificial lighting because at certain speeds the machines will falsely appear to be stopped or to be moving slowly.

Finlay, Dodwell, and Caelli (1984) and Finlay and Dodwell (1987) studied the perception of rotating wheels under stroboscopic illumination when the duration of each frame was long enough for observers to see the real rotation. Despite this, the rotation direction was dominated by the wagon-wheel effect. Finlay and Dodwell (1987) argued that there are some critical differences between the wagon-wheel effect and beta movement, but their argument has not troubled the consensus. 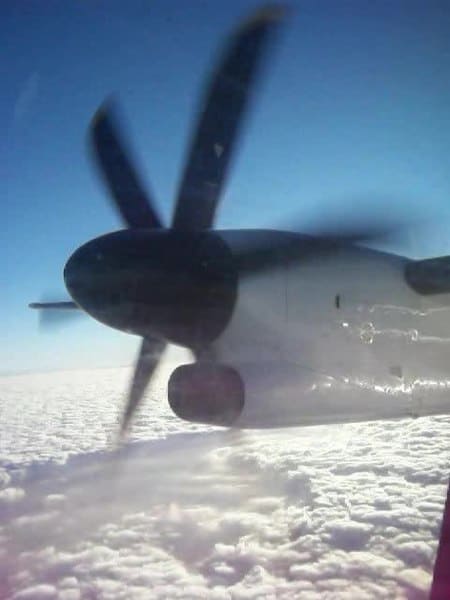 Wagon-wheel effect
also known as
see also
source
Adapted from content published on wikipedia.org
Last modified on August 12, 2020, 2:30 am
previous
next
Videocide.com is a service provided by Codecide, a company located in Chicago, IL USA.