Color balance
The process of capturing the correct colors for the type of available light.

In photography and image processing, color balance, also known as white balance, is the global adjustment of the intensities of the colors (typically red, green, and blue primary colors). An important goal of this adjustment is to render specific colors – particularly neutral colors – correctly. Hence, the general method is sometimes called gray balance, neutral balance, or white balance. Color balance changes the overall mixture of colors in an image and is used for color correction. Generalized versions of color balance are used to correct colors other than neutrals or to deliberately change them for effect.

Image data acquired by sensors – either film or electronic image sensors – must be transformed from the acquired values to new values that are appropriate for color reproduction or display. Several aspects of the acquisition and display process make such color correction essential – including that the acquisition sensors do not match the sensors in the human eye, that the properties of the display medium must be accounted for, and that the ambient viewing conditions of the acquisition differ from the display viewing conditions.

The color balance operations in popular image editing applications usually operate directly on the red, green, and blue channel pixel values, without respect to any color sensing or reproduction model. In film photography, color balance is typically achieved by using color correction filters over the lights or on the camera lens.

Sometimes the adjustment to keep neutrals neutral is called white balance, and the phrase color balance refers to the adjustment that in addition makes other colors in a displayed image appear to have the same general appearance as the colors in an original scene. It is particularly important that neutral (gray, neutral, white) colors in a scene appear neutral in the reproduction.

Humans relate to flesh tones more critically than other colors. Trees, grass, and sky can all be off without concern, but if human flesh tones are 'off' then the human subject can look sick or dead. To address this critical color balance issue, the tri-color primaries themselves are formulated to not balance as a truly neutral color. The purpose of this color primary imbalance is to more faithfully reproduce the flesh tones through the entire brightness range.

US Patent 2,850,563 states "...effecting a non-distorted transfer of a flesh tone through the system over its entire brightness range, notwithstanding the inherent non-linear transfer characteristic of the said system...".

Viewing of the flesh altered primaries is available with a /Color Separation Guide or Color Control Patch (same thing). There are 18 color swatches on the guide; 9 at 100% density, and the same 9 at 50% density. The 3-color swatch at 50% density thereon shows the result of the flesh tone primaries, at a 1:1:1 ratio, directly.

Most digital cameras have the means to select color correction based on the type of scene lighting, using either manual lighting selection, automatic white balance, or custom white balance. The algorithms for these processes perform generalized chromatic adaptation.

Many methods exist for color balancing. Setting a button on a camera is a way for the user to indicate to the processor the nature of the scene lighting. Another option on some cameras is a button that one may press when the camera is pointed at a gray card or another neutral-colored object. This captures an image of the ambient light, which enables a digital camera to set the correct color balance for that light.

There is a large literature on how one might estimate the ambient lighting from the camera data and then use this information to transform the image data. A variety of algorithms have been proposed, and the quality of these has been debated. A few examples and examination of the references therein will lead the reader to many others. Examples are Retinex, an artificial neural network, or a Bayesian method.

Color balancing an image affects not only the neutrals but other colors as well. An image that is not color balanced is said to have a color cast, as everything in the image appears to have been shifted towards one color. Color balancing may be thought of in terms of removing this color cast.

Viggiano found that white balancing in the camera's native RGB color model tended to produce less color inconstancy (i.e., less distortion of the colors) than in monitor RGB for over 4000 hypothetical sets of camera sensitivities. This difference typically amounted to a factor of more than two in favor of camera RGB. This means that it is advantageous to get the color balance right at the time an image is captured, rather than edit it later on a monitor. If one must color balance later, balancing the raw image data will tend to produce less distortion of chromatic colors than balancing in monitor RGB. 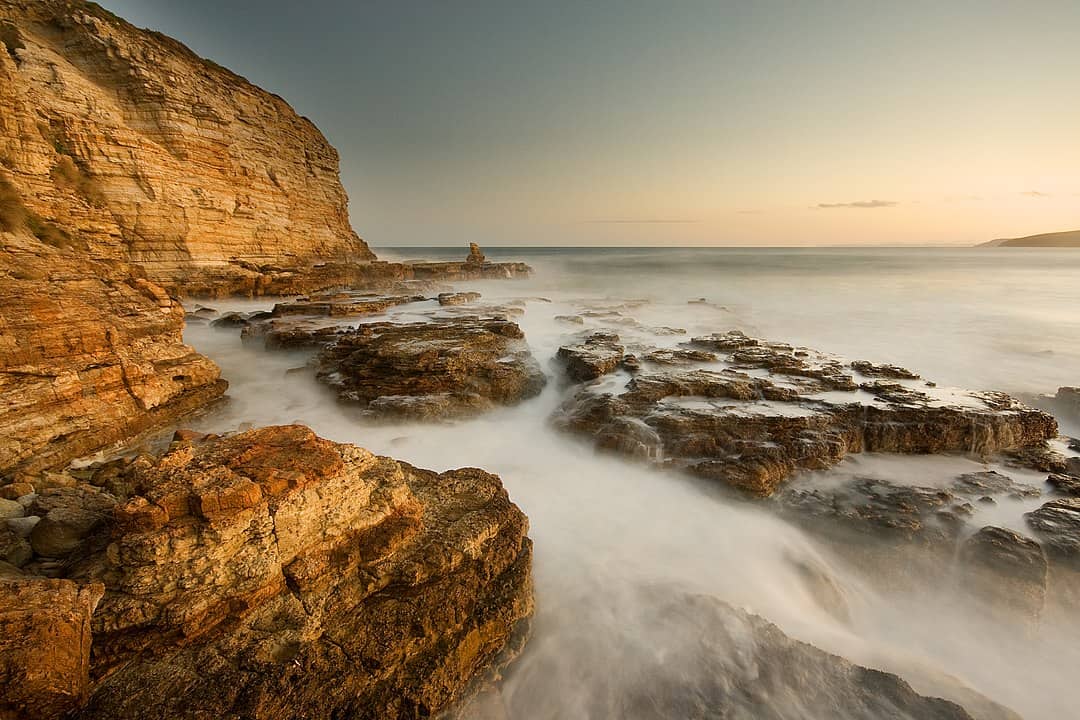