Another use is where the photographer wishes to emphasize the difference in size or distance between objects in the foreground and the background; nearby objects appear very large and objects at a moderate distance appear small and far away.

This exaggeration of relative size can be used to make foreground objects more prominent and striking while capturing expansive backgrounds.

A wide-angle lens is also one that projects a substantially larger image circle than would be typical for a standard design lens of the same focal length. This large image circle enables either large tilt & shift movements with a view camera or a wide field of view.

By convention, in still photography, the normal lens for a particular format has a focal length approximately equal to the length of the diagonal of the image frame or digital photosensor. In cinematography, a lens of roughly twice the diagonal is considered "normal". 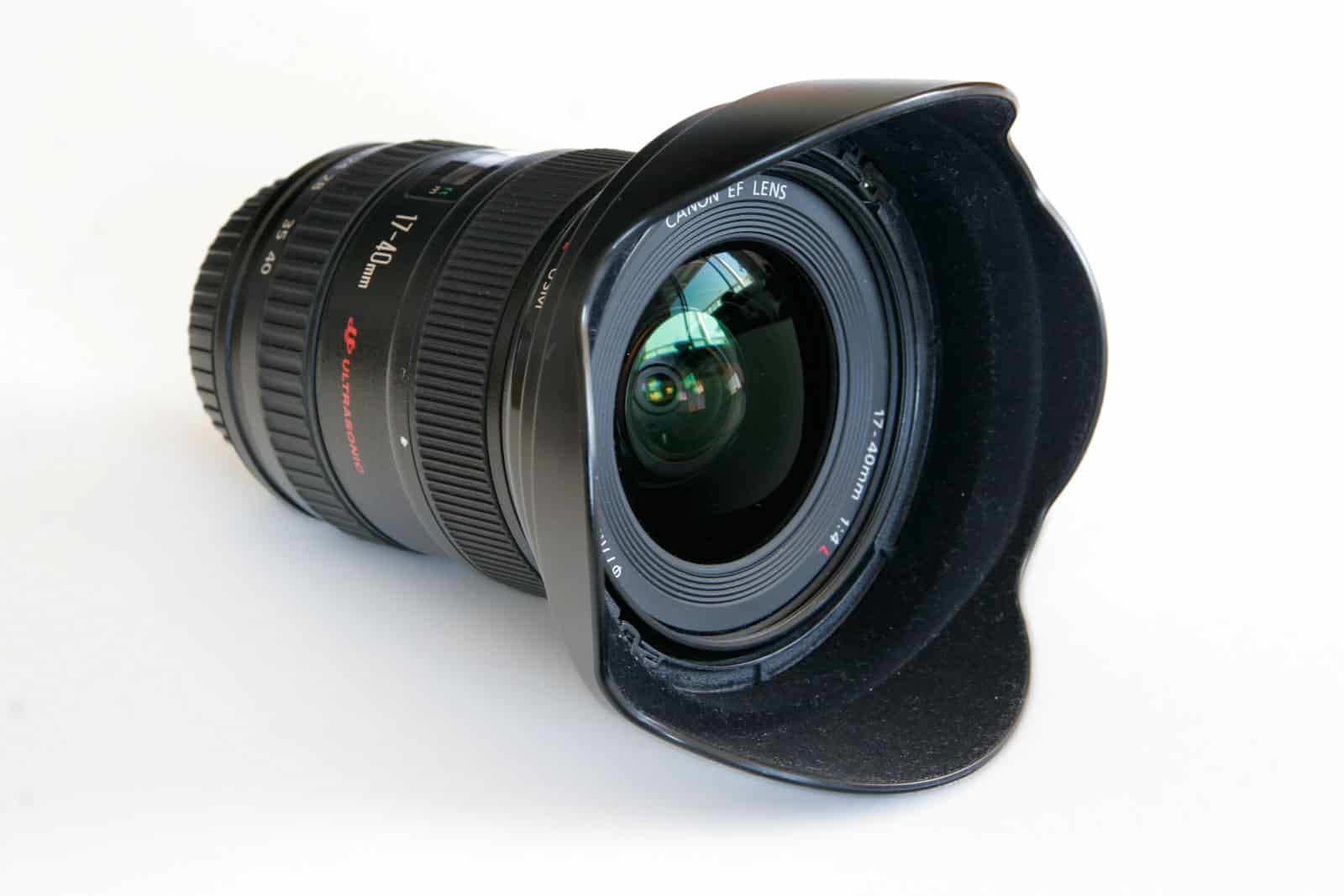