A camera shot that magnifies the view of the subject while the camera itself remains stationary.

Zooming in filmmaking and television production refers to the technique of changing the focal length of a zoom lens (and hence the angle of view) during a shot – this technique is also called a zoom. The technique allows a change from close-up to wide shot (or vice versa) during a shot, giving a cinematographic degree of freedom.

Zooming can either be performed towards longer focal lengths, giving a "zoom in" effect: The filmed object will then increase in apparent size, and fewer objects become visible on film. Or it is performed towards shorter focal lengths, giving a "zoom out" effect: The filmed object will shrink in apparent size, and more objects come into view.

The speed of the zoom allows for a further degree of cinematographic freedom. Combined with a dolly camera move it is possible to create the dolly zoom effect.

A noticeable cinematographic example for the use of slow zooms is the 1975 film Barry Lyndon by Stanley Kubrick. 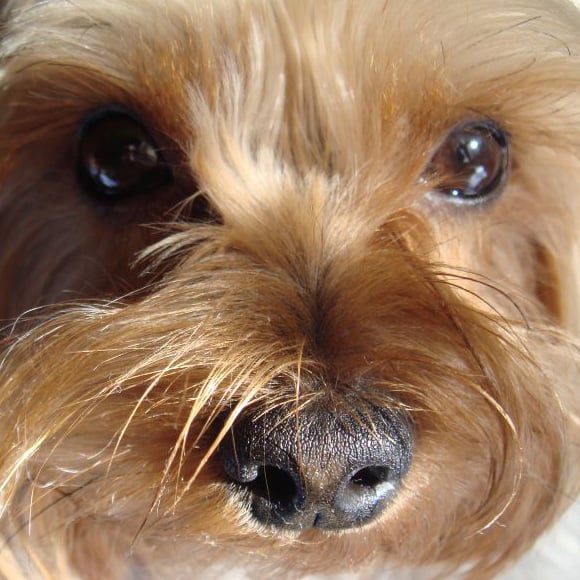