20th Century Studios was one of the "Big Six" major American film studios for over 83 years. It was formed as 20th Century Fox from the merger of the Fox Film Corporation and the original 20th Century Pictures in 1935. In 1985, the studio was acquired by News Corporation, which was succeeded by 21st Century Fox in 2013, after spinning off its publishing assets. In 2019, Disney purchased 20th Century Fox through its acquisition of 21st Century Fox. The studio's current name was adopted on January 17, 2020. 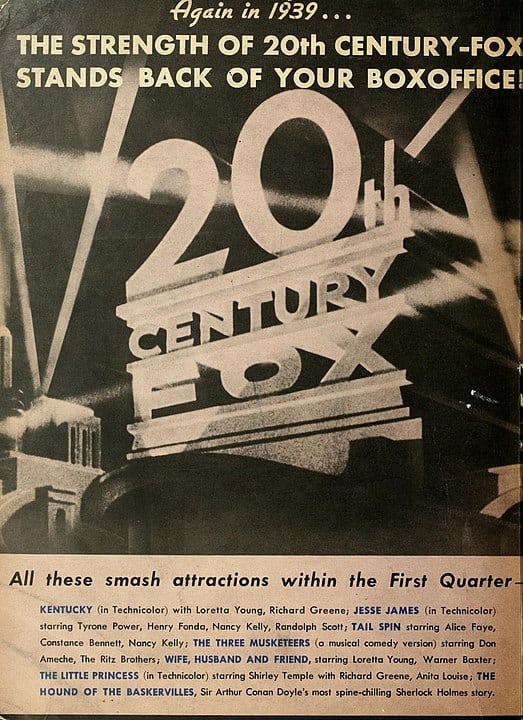