Flowers was born in Texas and raised in Oklahoma. After graduating from high school, he relocated to California. There, he began an entry-level job at Metro-Goldwyn-Mayer. He served in the United States Navy during World War II on USS Saranac. After being discharged from the service, he returned to California and continued to work in the film industry. He died at the age of 84 from complications of emphysema and pneumonia. 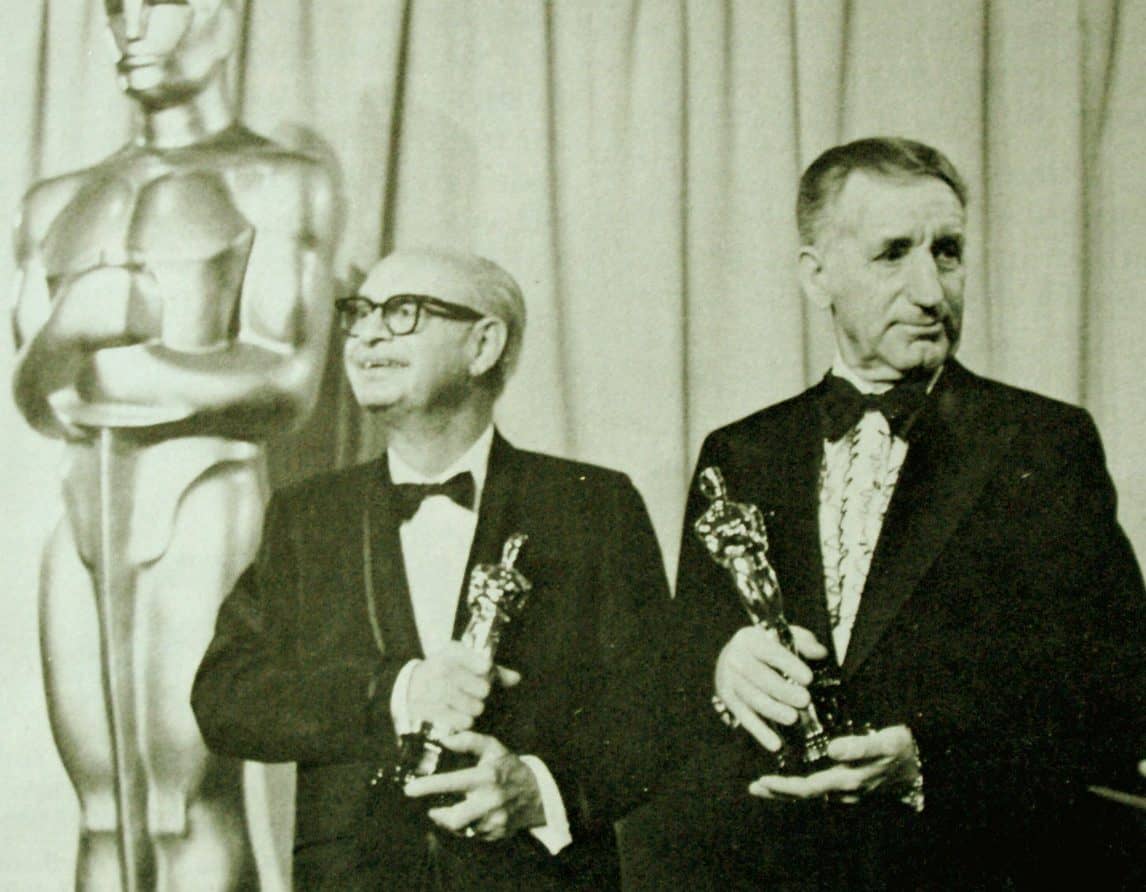 A. D. Flowers
see also
resources
source
Adapted from content published on wikipedia.org
credit
Last modified on May 26, 2021, 12:21 am
previous
next
Videocide.com is a service provided by Codecide, a company located in Chicago, IL USA.