Akkineni Sreekar Prasad is an Indian film editor who works in South Indian cinema. He is known for his speed and accuracy and is working on a large slate of movies. He has edited feature films in many Indian languages, including Telugu, Malayalam, Tamil, and English. His last National Film Award for Best Editing was for his work on the feature film Firaaq (2008), directed by Nandita Das. He was included in the Limca Book of Records as People of the Year - 2013 for his wide contribution to the Indian cinema in several languages and also for holding a record eight National Awards including a Special Jury Award. 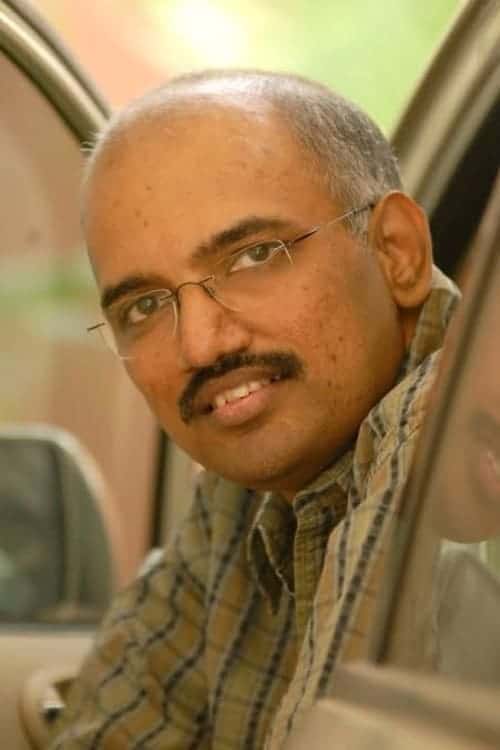 A. Sreekar Prasad
resources
source
Adapted from content published on wikipedia.org
credit
Last modified on April 16, 2021, 1:02 am
previous
next
Videocide.com is a service provided by Codecide, a company located in Chicago, IL USA.