Abrid Shine is an Indian film director, screenwriter, and fashion photographer in the Malayalam film industry. He made his directorial debut in 2014 with the film 1983, winning the Kerala State Film Award for Best Debut Director.

Abrid Shine has two children. His son, Bhagath Abrid acted as the son of Nivin Pauly in the film 1983.

Abrid Shine started his career working as a fashion photographer for the popular Malayalam women's magazine Vanitha. He assisted Lal Jose in Puramkazhchakal in the 2009 ensemble film Kerala Cafe. He debuted as a director with the Malayalam film 1983 in the year 2014. 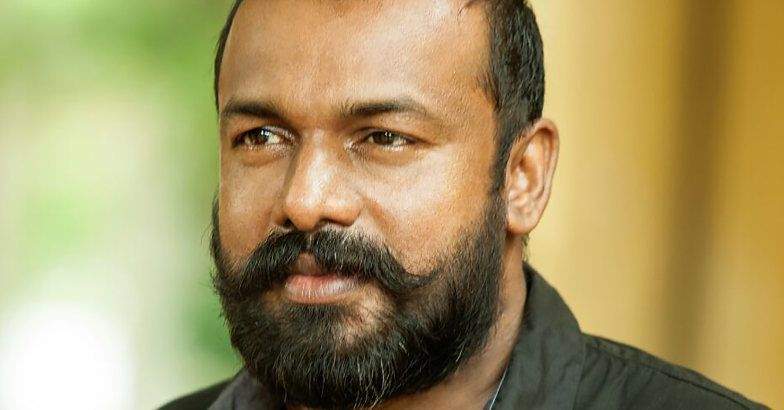