Abu Sayeed is a Bangladeshi filmmaker, producer, and writer. He is one of the pioneers of independent cinema in Bangladesh. As a filmmaker, he has made six full-length features and two short films, some of which have received 6 national and 4 international awards.

In 1987, at the age of 25, Abu Sayeed makes his first short film Aborton and he got the first National Award for this film. After getting such an award, Sayeed started work on his second short film Dhushar Jatra. When he wants censor board approval for this film, the censor board pending release for six months. After getting censor and finally released in 1992, it also nominated & won The National Award for Best Short Film.

The first concept paper about Moving Roads was presented on 22 August 2017 at Bishwa Sahitya Kendra situated at Banglamotor in Dhaka, Bangladesh. This concept note was presented by Abu Sayeed. On 9 September 2017, Abu Sayeed represented the concept note along with an audio-visual presentation Between 24 and 26 September 2017, at the Sculpture Gallery in Bangladesh Shilpokala Academy, Abu Sayeed exhibited a working model of the Moving Road. 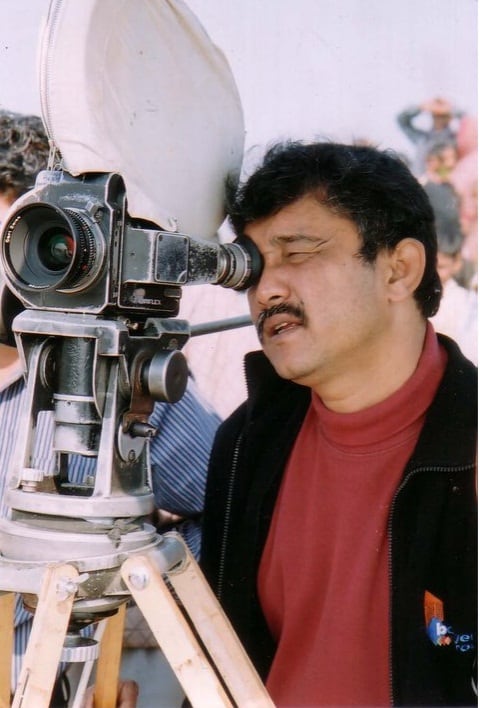