In 2020, he received his second Academy Award nomination for Best Visual Effects for The Lion King (2019). 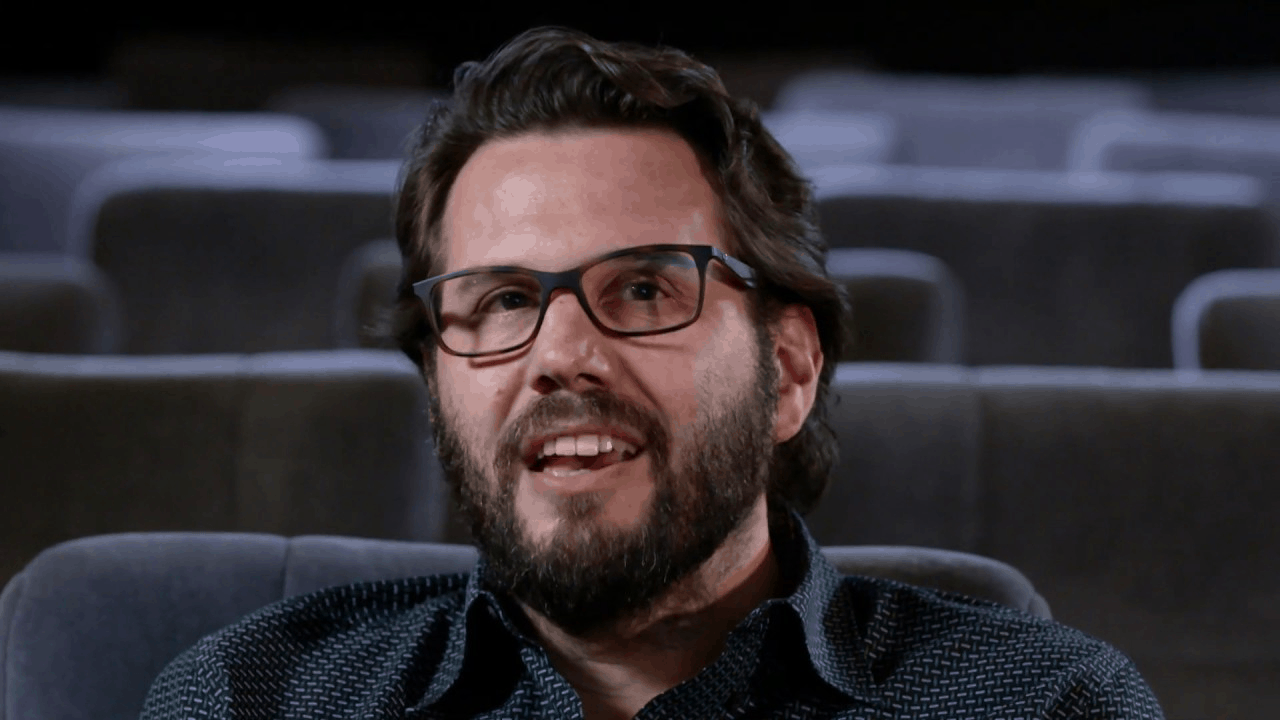