Addison Teague is a sound editor who has been nominated for an Academy Award during the 83rd Academy Awards for the film Tron: Legacy. He worked on more than 42 films since 1993.

He was born and raised in Columbia, Missouri. In 1995 he moved to Los Angeles to attend USC Film School, where he received the Mary Pickford Sound Scholarship and worked as the Teaching Assistant for Tomlinson Holman, who invented the THX sound system. In 2000, Addison moved to Marin County to begin his professional career at Skywalker Sound. 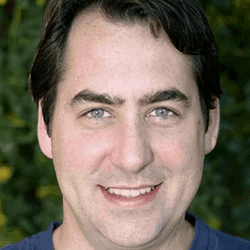