Adnan Sarwar is an Indian actor and director of Pakistani origins. He's a brilliant actor, producer, musician, lyricist, doctor, and racing driver. Sarwar made his film debut in the biopic Shah and also played the leading role.

From 2002 onwards Adnan started his music career as a session guitar player for various Pakistani musicians such as The Trip, Mekaal Hasan Band, and Ali Zafar, before forming the duo Club Caramel with singer Kiran Chaudhry in 2006. He has also composed the soundtrack of his debut film Shah.

Adnan made his film debut in the 2015 Pakistani sports biopic Shah, based on the life of Olympian boxer Hussain Shah. Adnan also wrote the screenplay and directed the film as well as composed the original musical score. Adnan trained for the role of the homeless boxer by undergoing a six-month-long boxing training regime and lost 10 kilos of body weight. Despite being produced on a shoestring budget by a team of five people, Shah was hailed as "not only an achievement for Adnan Sarwar but for the whole Pakistani film industry" and Sarwar was praised by critics for his portrayal of the Lyari born Pakistani boxing legend.

In April 2017, it was announced that Adnan was working on his second feature film Motorcycle Girl based on the real-life story of Zenith Irfan, who is thought to be the first Pakistani woman to make a solo motorcycle journey across the country at the age of 20. The film released in 2018 to good critical appreciation with Adnan writing, co-producing, and directing it. He also wrote the lyrics for one of the movie's two songs, Pahiya.

Sarwar has trained as a Doctor of Medicine and is a graduate of Baqai Medical University, Karachi, and has previously worked as a doctor in Australia. He has also represented Pakistan in various international auto racing competitions. 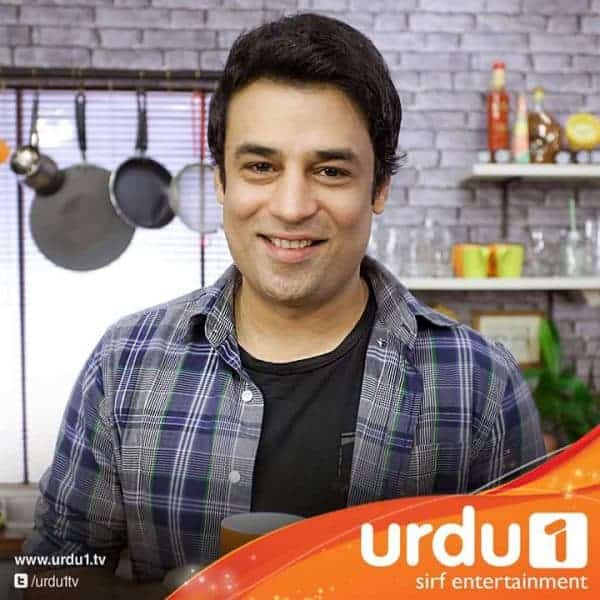