Adoor Gopalakrishnan has been a director, writer, and producer for over five decades, with a career spanning over five decades. He has made 12 feature films to date in a career that continues today. His most notable films include Swayamvaram (1972), Vithayathara (1978), Poomaram (1984), Rasathanthram (1988), and Saptapadi (1996).

His films are made in the Malayalam language and often depict the society and culture of his native state Kerala. Nearly all of his films premiered at Venice, Cannes, and Toronto International Film Festival. Along with Satyajit Ray and Mrinal Sen, Adoor is one of the most recognized Indian film directors in world cinema.

For his films, Adoor has won the National Film Award 16 times, next only to Ray and Sen. He also won the Kerala State Film Awards 17 times. He was awarded the State honors Padma Shri in 1984 and the Padma Vibhushan in 2006. He received the Dadasaheb Phalke Award in 2004 for his valuable contributions to Indian cinema.

The University of Wisconsin-Milwaukee has established an archive and research center, the Adoor Gopalakrishnan Film Archive and Research Center, at their Peck School of Arts where research students will have access to 35 mm prints of the eleven feature films and several documentaries made by Adoor. 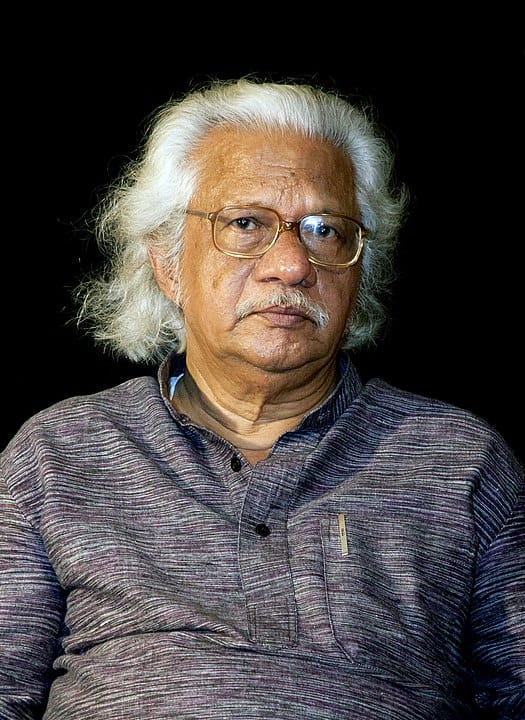