Lyne was born in Peterborough, Northamptonshire (now Cambridgeshire), and raised in London. He was educated at Highgate School in North London; together with his younger brother, Oliver Lyne (1944–2005), a classical scholar and academic at the University of Oxford. Their father was a teacher at the school.

An avid moviegoer during his school days at Highgate, he was inspired to make his own films by the work of French New Wave directors like Jean Luc Godard, François Truffaut, and Claude Chabrol.

Lyne was among a generation of British directors in the 1970s, including Ridley Scott, Alan Parker, Tony Scott, and Hugh Hudson, who would begin their career making television commercials before going on to have major success in films. Their techniques in making commercials were admired and copied by major names in the film industry, with Lyne stating: "I remember making this advertisement up in Yorkshire when I got a message that Stanley Kubrick had called. He'd seen an ad I'd made for milk in which I'd used a particular type of graduated filter. He wanted to know exactly which filter I'd used."

Two of Lyne's early short films, The Table and Mr. Smith, were entries in the London Film Festival.

Lyne made his feature filmmaking debut in 1980 with Foxes, a look at the friendship of four teenage girls growing up in the San Fernando Valley, starring Jodie Foster.

His next film, 1983's Flashdance, was an innovative blend of rock 'n' roll, new dance styles, and visual imagery. Lyne's visuals (reminiscent of his 1970s UK commercials for Brutus Jeans), wedded to Giorgio Moroder's score, propelled the story of an aspiring ballerina (Jennifer Beals, in her film debut) who works in a factory by day and dances in a club at night. The film generated over $200 million worldwide and was the third highest-grossing film of 1983. The film was also nominated for four Academy Awards, with the theme song, "What a Feeling", winning the Oscar for Best Song.

In 1986, Lyne attracted controversy with 9½ Weeks. Based on a novel by Elizabeth McNeill, the tale of a sexually obsessive relationship starred Mickey Rourke and Kim Basinger. Although considered too explicit by its American distributor, and cut for U.S. release, it became a huge hit abroad in its unedited version.

Lyne's fourth film was the blockbuster Fatal Attraction, which generated over $320 million worldwide, making it the highest-grossing film of 1987. The story of a happily married lawyer (Michael Douglas) who tries to break off an affair with an attractive single woman (Glenn Close), only to have her become obsessed with him and endanger his family, the film struck a chord with audiences. Deemed "the zeitgeist hit of the decade" by Time magazine, Fatal Attraction earned six Academy Award nominations including Best Picture, Best Director, Best Actress (Glenn Close), Best Supporting Actress (Anne Archer), Best Screenplay, and Best Editing.

Lyne's version of Lolita, based on the novel by Vladimir Nabokov and starring Jeremy Irons, was filmed for theatrical release in 1997, but American distributors shied away from it due to its controversial subject matter. The film premiered on Showtime and was so well-received that national theatrical distribution soon followed.

His next film, Unfaithful, was loosely based on Claude Chabrol's La Femme Infidèle. The movie stars Richard Gere and Diane Lane in a story of a marriage threatened by infidelity and murder. Lane received much praise for her performance and was nominated for a Golden Globe Award and an Academy Award for Best Actress. 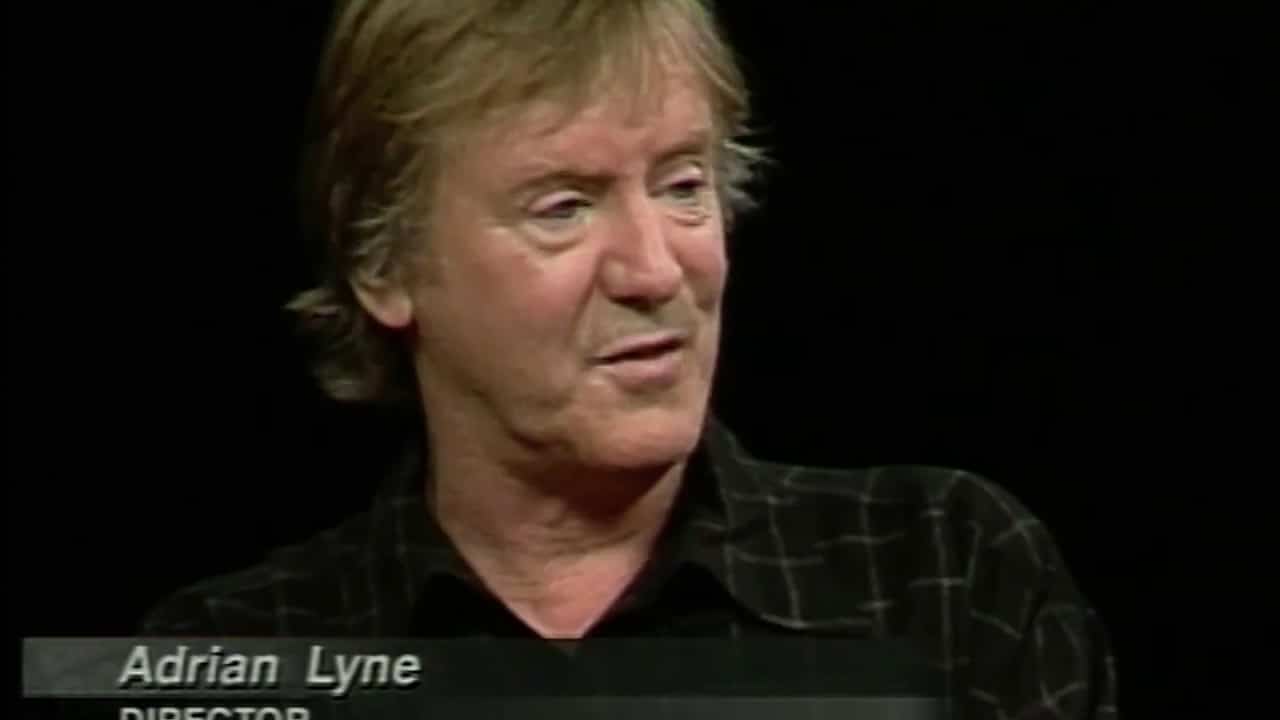