Agnès Varda, a woman film director, accomplished many things in her life (30 May 1928 – 29 March 2019), but the most important thing she did was to create a documentary of her own life. Her films focused on achieving documentary realism, addressing feminist issues, and producing another social commentary. Her work was pioneering for, and central to, the development of the widely influential French New Wave film movement of the 1950s and 1960s.

Varda's work employed location shooting in an era when the limitations of sound technology made it easier and more common to film indoors, with constructed sets and painted backdrops of landscapes, rather than outdoors, on location. Her use of non-professional actors was also unconventional for the 1950s French cinema.

Among several other awards and nominations, Varda received an honorary Palme d'Or at the Cannes Film Festival, a Golden Lion at the Venice Film Festival, an Academy Honorary Award, and was nominated for the Academy Award for Best Documentary Feature. 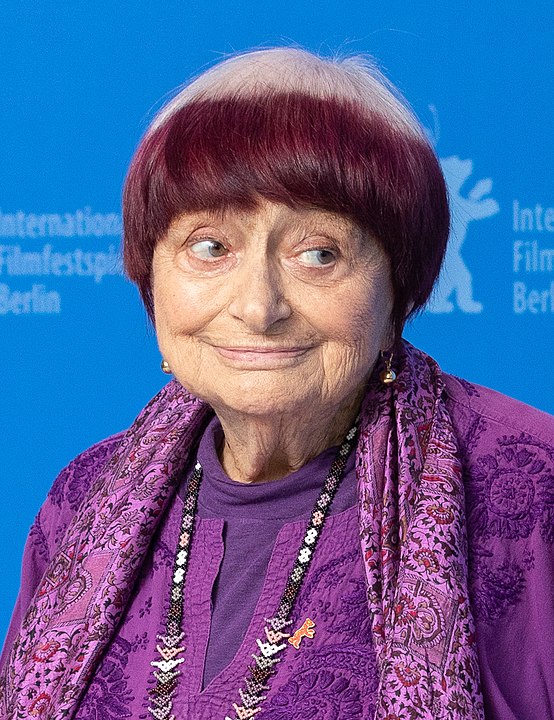