Agnieszka Holland (born 28 November 1948) is a Polish film director and screenwriter. She began her career as an assistant to directors Krzysztof Zanussi and Andrzej Wajda before emigrating to France shortly before the 1981 imposition of martial law in Poland.

Holland is best known for her films Europa Europa (1991) and her 2011 drama In Darkness, which was nominated for Best Foreign Language Film at the 84th Academy Awards. In 2017 she received Alfred Bauer Prize (Silver Bear) for her film Spoor at the Berlin International Film Festival. 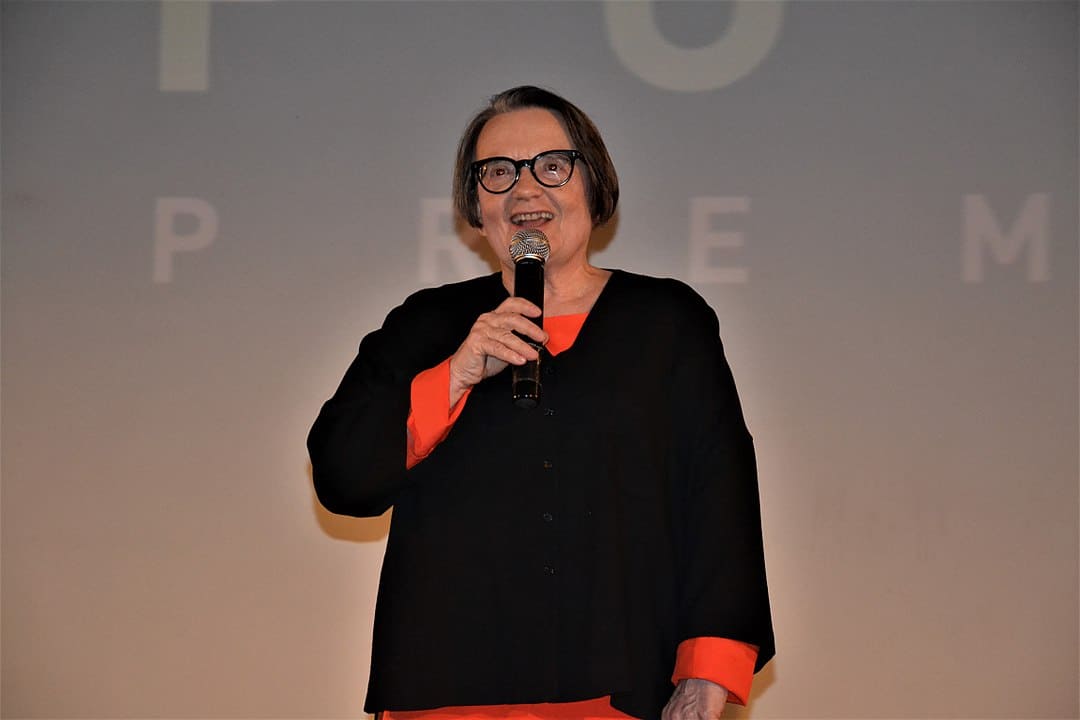