Crimean Tatar actor, screenwriter, and film director based in Ukraine.

Akhtem Seitablayev is a successful Crimean Tatar actor and director who is well known in the Ukrainian film industry. He is one of the most popular Crimean Tatar actors, having appeared in numerous films such as Haytarma and Another's Prayer. He has expressed opposition to the annexation of Crimea by the Russian Federation and his films about the fate of several prominent Crimean Tatars have been praised throughout Europe but criticized by the Russian far-right.

From 1992 to 2004 he worked at the Simferopol State Crimean Tatar Theater, where he directed several plays including works of Alexander Pushkin. In 2005 he began working at the Kiev Academic Theatre of Drama and Comedy on the left bank of Dnieper. In 2009 he directed his first film, Quartet for Two. In 2013 he directed the movie Haytarma (English: Return) based on the real-life of Amet-khan Sultan, a Crimean Tatar flying ace and twice Hero of the Soviet Union who witnessed the Sürgün but managed to avoid deportation due to his father's Lak ancestry and the intervention of Timofey Khryukin, commander of the 8th Air Army. The film was praised by the Kiev Post as "a must-see for history enthusiasts" and criticized by Komsomolskaya Pravda for depicting the NKVD officers doing the deportation as violent while portraying the deported women and children in a much more sympathetic light.

Russian consul in Crimea Vladimir Andreev said the film was "distorting the truth", and attacked the movie for being made by Crimean Tatars, who he said deserved to be deported, but he admitted that he did not actually watch the film, and based his opinion that the movie was inaccurate only because it was made by Crimean Tatars. However, Andreev's orders telling Russians invited to the film to not attend resulted in several Russian generals invited to the premiere canceling, though some still saw it. Andreev's comments sparked a huge backlash that led to his resignation, while Seitablayev jokingly thanked Andreev for giving the movie free advertising.

In 2015, Seitablayev's family and film were featured in an Unreported World documentary about the Russian annexation of Crimea.

From 2016 to 2017 he directed Another's Prayer, based on the real-life of Saide Arifova, a kindergarten director who saved over 80 Jewish children during the Holocaust by switching their ethnicity listing and teaching them to imitate Crimean Tatar customs and language to hide them from the Gestapo. Eventually, the Nazis suspected she was involved in hiding Jewish children and tortured her, but she refused to betray any names. After the Red Army retook control of Crimea she saved them again by explaining to the NKVD that the children were Jewish, not Crimean Tatar, and hence were allowed to stay in Crimea instead of being deported to the desert. The film debuted on 18 May 2017, the anniversary of the Sürgün. Originally the film was supposed to be filmed in Crimea, but after the annexation of Crimea by the Russian Federation in 2014, it was decided that the filming would be done in mainland Ukraine and Georgia. 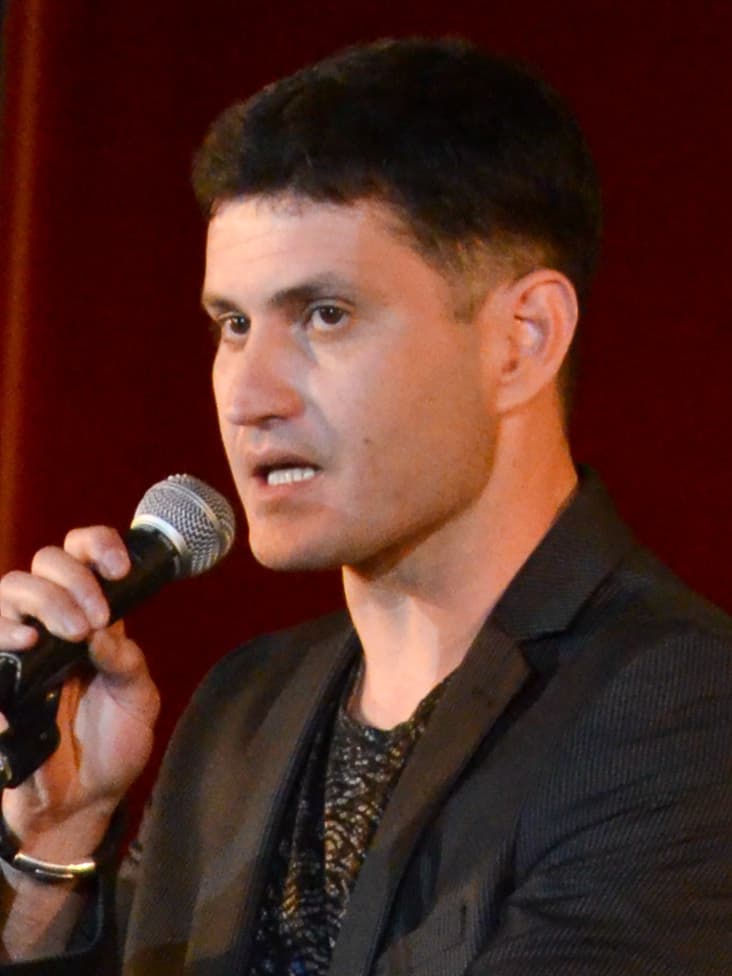