Alan Heim (born May 31, 1936) is an American film editor. He has more than thirty feature-film credits to his name and has been elected to membership in the American Cinema Editors (ACE).

Heim had an extended collaboration with director Bob Fosse. For his work on All That Jazz (1979), Heim received the Academy Award for Best Film Editing, the BAFTA Award for Best Editing, and the American Cinema Editors Eddie Award. All That Jazz is the fourth best-edited film of all time on a 2012 list compiled by the Motion Picture Editors Guild, and Edward Ländler wrote a summary of the editing for that listing. 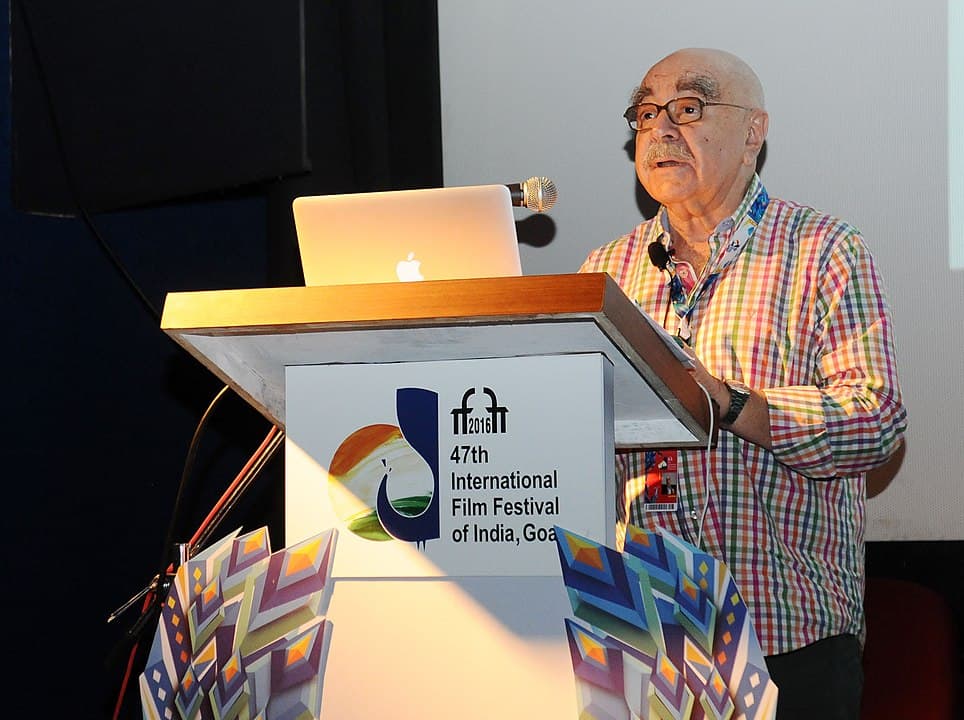