Alan Rudolph is a uniquely talented director and screenwriter whose films focus upon isolated and eccentric characters and their relationships. His films are often ensemble pieces, with prominent romanticism and fantasy, and have been characterized by the use of multiple camera angles. He has written almost all of his films and repeatedly has worked with actors Keith Carradine and Geneviève Bujold, and composer Mark Isham.

Rudolph was born in Los Angeles, California, the son of Oscar Rudolph (1911–1991), a television director and actor. He became interested in film and was a protégé of director Robert Altman. Rudolph worked as an assistant director on Altman's film adaptation of Raymond Chandler's The Long Goodbye and later on his original movie Nashville.

Director Rudolph came to prominence with Choose Me (1984), the story of the sexual relationships among a handful of lonely, but charming, people – an ex-prostitute bar owner (Lesley Ann Warren), an emotionally repressed radio talk show hostess (Bujold), and a disarmingly honest madman (Carradine). Trouble in Mind (1985) featured Kris Kristofferson as well as Bujold, Carradine, and Divine. The film was entered into the 36th Berlin International Film Festival.

The Moderns (1988) was a love story, set in 1926 Paris, about an expatriate American artist (Carradine) re-igniting his love for his wife (Linda Fiorentino), despite her marriage with a sinister, philistine art collector played by John Lone. In 1990, Rudolph wrote and directed the private eye love story Love at Large, filmed in Portland, Oregon.

After the thriller Mortal Thoughts (1991) starring Demi Moore, he directed Equinox (1992), with Matthew Modine as a pair of separated twins, and Mrs. Parker and the Vicious Circle (1994), a biopic of Dorothy Parker, with Jennifer Jason Leigh in the title role. Breakfast of Champions (1999) was an adaptation of Kurt Vonnegut's metafictional novel, with Albert Finney as the wildly prolific but terminally under-appreciated writer Kilgore Trout. The film was entered into the 49th Berlin International Film Festival. 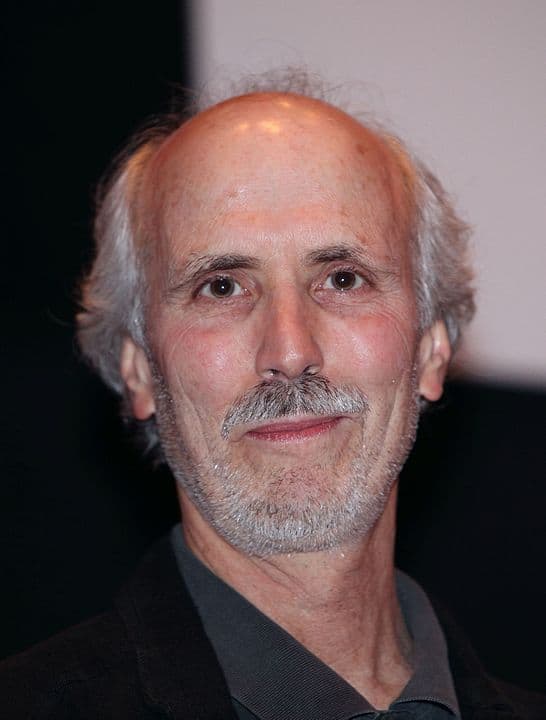