Alan Splet (1939-1994) was a sound editor and sound designer known for his collaborations with David Lynch on Eraserhead, The Elephant Man, Dune, and Blue Velvet. In 1980, he won an Oscar for his work on the film The Black Stallion. He did not attend the Academy Awards ceremony and became the target of several jokes by host Johnny Carson throughout the rest of the show. He was later nominated for the Academy Award for Best Sound Mixing for Never Cry Wolf. In 1995, The Motion Picture Sound Editors union posthumously honored Splet with a Lifetime Achievement Award for his creative contributions to the field of cinema audio.

Splet was married to sound effects designer Ann Kroeber, and collaborated with her on most of his projects from 1979 until his death in 1994. 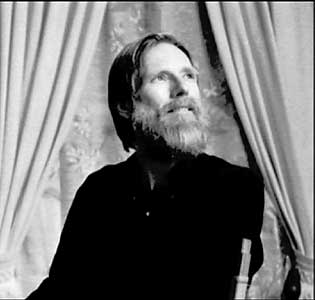