Albert Dupontel is a French actor, director, and screenwriter. His father was a doctor, who worked as a surgeon in a hospital and was like Albert's role model. Albert studied medicine but eventually chose theater over it. He started his career as a stand-up comedian; however, he eventually became more famous for being the director of Bernie (1998), which won him the 1998 Grand Prize at the Yubari International Fantastic Film Festival which was attended by Dupontel. 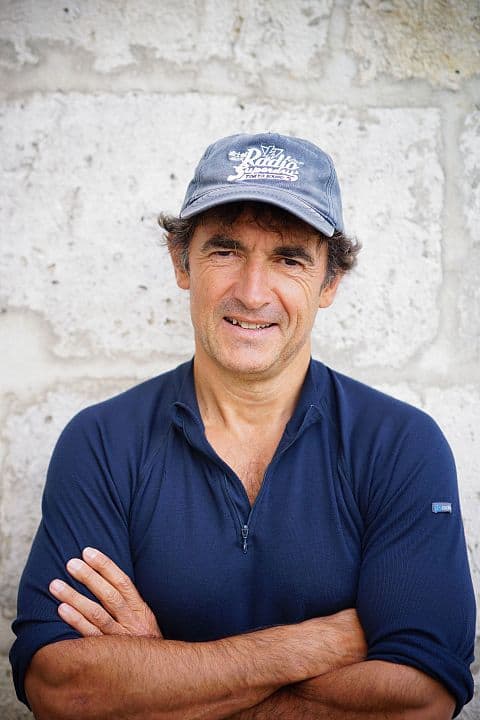