Alberto Lattuada (1914-2005) was an Italian film director. Alberto and his father, composer Felice (who died in 1963) were both from Vaprio d'Adda, close to Milan. At first, Alberto majored in literature and history but then became a journalist for the antifascist paper Camminare...("Walk Along", 1932).

Before entering the film industry, Lattuada's father made him complete his studies as an architect even though he recognized his desire to make movies. He began his film career as a screenwriter and assistant director on Mario Soldati's Piccolo mondo antico ("Old-Fashioned World", 1940). The first film he directed was Giacomo l'idealista (1943). Luci del Varietà (1950), co-directed with Federico Fellini, was the latter's first directorial endeavor. Lattuada's film La steppa (1962) was entered into the 12th Berlin International Film Festival. In 1970, he was a member of the jury at the 20th Berlin International Film Festival. New Line Cinema released his erotic film Stay As You Are theatrically in the United States in 1979.

He was married to actress Carla Del Poggio. He died at 90 years old of Alzheimer's disease. He was buried in his family's chapel in the cemetery of Morimondo. 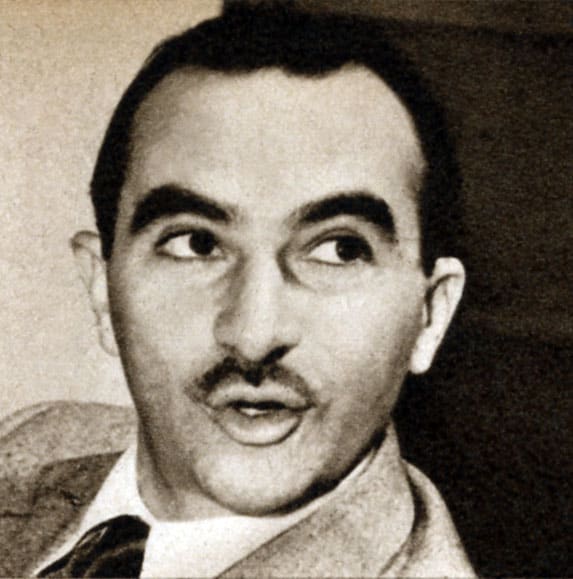