Alejandro González Iñárritu (born 15 August 1963) is a Mexican film director, producer, and screenwriter. He is known for telling international stories about the human condition, and his projects have garnered critical acclaim and numerous accolades.

In 2014, he won three Academy Awards: Best Picture, Best Director, and Best Original Screenplay for Birdman or (The Unexpected Virtue of Ignorance). The following year, he won a second Academy Award for Best Director for The Revenant (2015), making him the third director to win back-to-back Academy Awards, and the first since 1950. The Revenant also won Iñárritu a DGA Award, making history as the first person to ever win two in a row. Additionally, Iñárritu was awarded a Special Achievement Academy Award for his virtual reality installation Carne y Arena in 2017, the first time it had been awarded since 1995. Carne y Arena also became the first VR installation ever presented at the Cannes Film Festival in 2017 and it was exhibited at Fondazione Prada in Milan, LACMA in Los Angeles, Tlatelolco in Mexico City, and in Washington DC at a converted church in the northeast sector of the city. 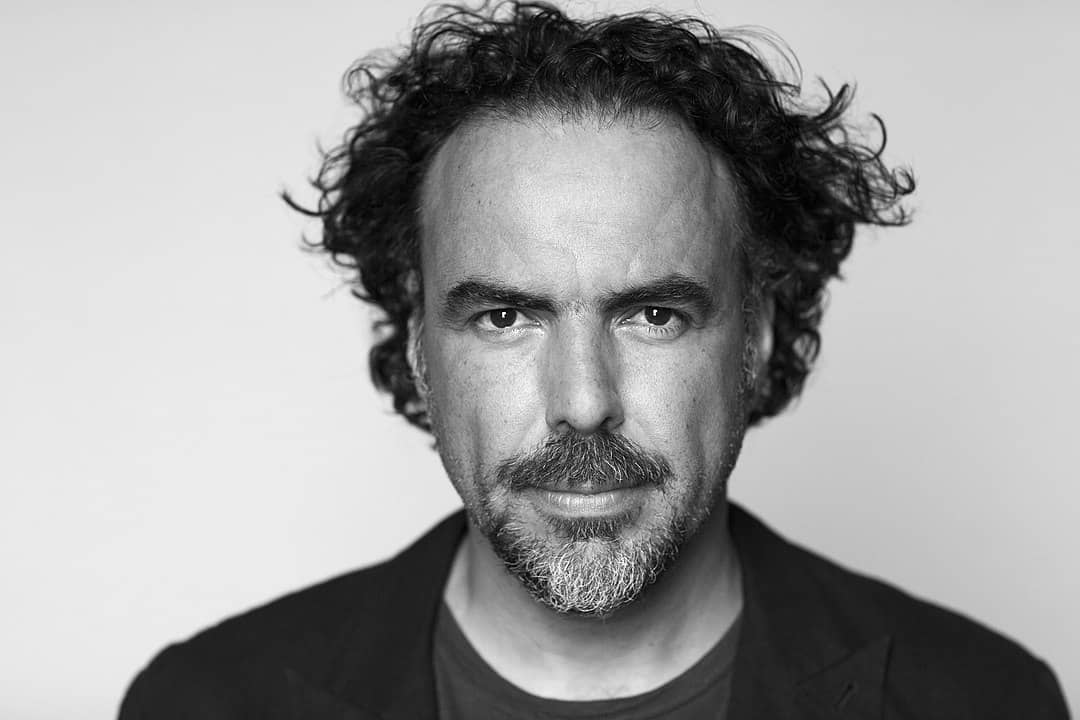