Alejandro Jodorowsky Prullansky (born 17 February 1929) is a Chilean-French filmmaker and artist. Best known for his avant-garde films El Topo (1970) and The Holy Mountain (1973), he has been "venerated by cult cinema enthusiasts" for his work which "is filled with violently surreal images and a hybrid blend of mysticism and religious provocation". Since 1948, Jodorowsky has worked as a novelist, screenwriter, a poet, a playwright, an essayist, a film and theater director and producer, an actor, a film editor, a comics writer, a musician, and composer, a philosopher, a puppeteer, a mime, a psychologist and psychoanalyst, a draughtsman, a painter, a sculptor, and a spiritual guru. 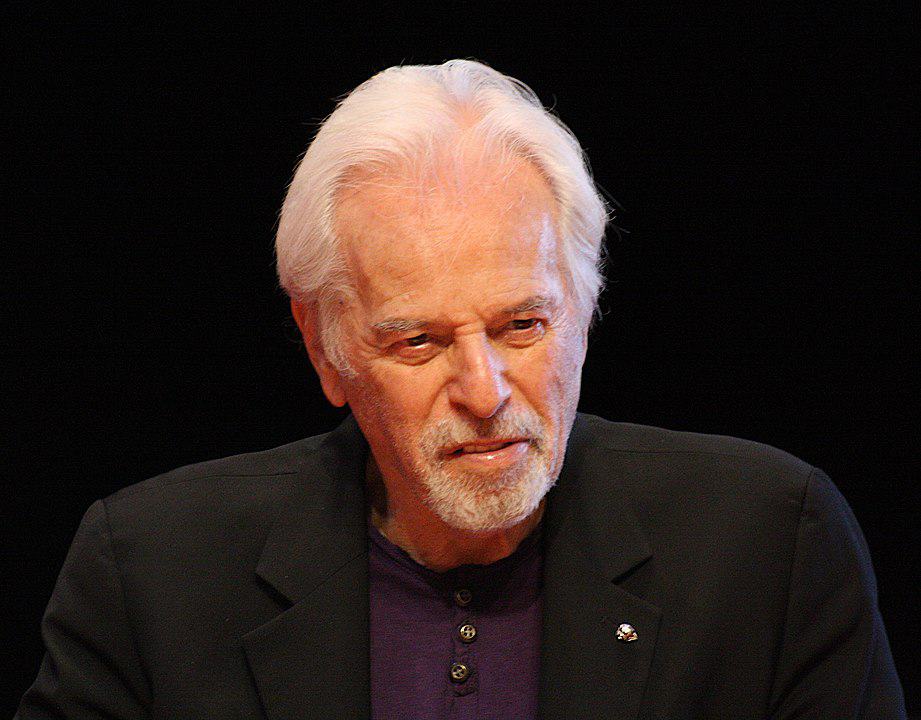 Alejandro Jodorowsky
resources
source
Adapted from content published on wikipedia.org
credit
Last modified on May 4, 2021, 8:12 am
previous
next
Videocide.com is a service provided by Codecide, a company located in Chicago, IL USA.