Before becoming a film director he was a journalist, novelist, and film critic. His contribution to the auteur theory centers on his notion of the caméra-stylo or "camera-pen" and the idea that directors should wield their cameras like writers use their pens.

In 1994 he was awarded the René Clair Award for his whole body of film work. 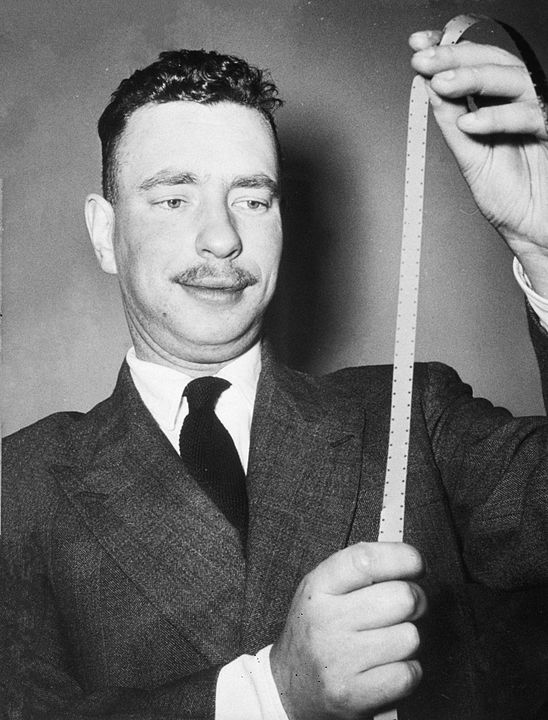 Alexandre Astruc
resources
source
Adapted from content published on wikipedia.org
credit
Last modified on May 6, 2021, 6:49 pm
previous
next
Videocide.com is a service provided by Codecide, a company located in Chicago, IL USA.