Ali Özgentürk (born 1947) is a Turkish film director, screenwriter, and producer. He was born in Adana, Turkey. After studying philosophy and sociology at Istanbul University, he founded the first street theater troupe in Turkey in 1968. He began working in the Turkish film industry in 1974 as a camera assistant, and eventually became an assistant and screenwriter for famous Kurdish film directors such as Atif Yilmaz and Yılmaz Güney.

In 1977, Özgentürk wrote the screenplay for director Atıf Yılmaz's film Selvi Boylum, Al Yazmalım (The Girl with the Red Scarf), which would go on to become a major hit in Turkey. In 1979, Özgentürk directed his first feature, Hazal, which he co-wrote with Onat Kutlar. The film won awards at the Mannheim Film Festival, Prades Film Festival, and the Best New Director award at the San Sebastián International Film Festival. Ozgenturk followed it in 1982 with At (The Horse), which screened at the Cannes Film Festival and won major awards at the Valencia Film Festival and the Tokyo International Film Festival, which awarded it the Ozu Award, carrying a cash prize of $250,000. His third feature, 1985's Bekςi (The Guardian), an adaptation of Turkish novelist Orhan Kemal's classic novel Murtaza, is the first Turkish film to screen in competition at the Venice Film Festival.

In 2000, Özgentürk directed Balalayka, which would go on to become a major box office hit in Turkey. The film ran into trouble early in its production when its original lead actor, Kemal Sunal, died of a heart attack while boarding a plane to the film's location in Trabzon. He was replaced in the part by the Turkish actor Uğur Yücel. 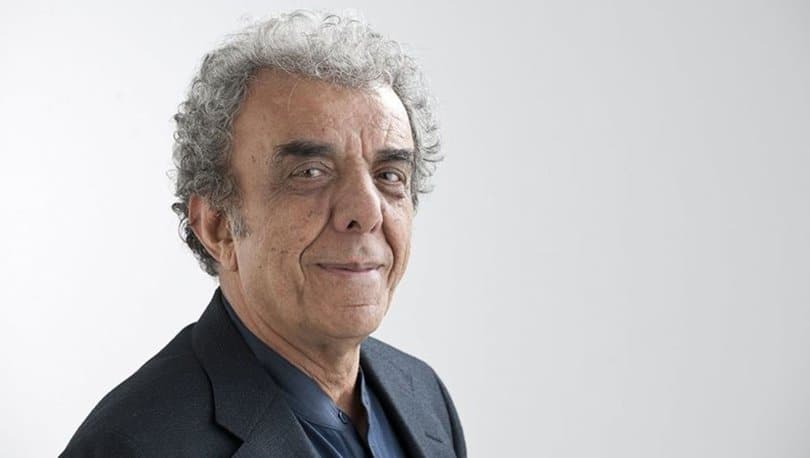