Alice Rohrwacher, director, editor, and author of original screenplays was born in Tuscany on December 29th, 1981.

Rohrwacher was born in Fiesole, in Tuscany, to an Italian mother and German father. She spent her youth in the village of Castel Giorgio, where her mother was born and her father Reinhard worked as a beekeeper. She is the sister of the Italian actress Alba Rohrwacher. She studied literature and philosophy at the University of Turin and then specialized in screenwriting at the Holden School in Turin.

Her first experience in filmmaking was in 2006 when directing a part of the Italian documentary Checosamanca.

In 2011, she directed her first feature film, Heavenly Body, which premiered at the Directors' Fortnight during the 2011 Cannes Film Festival to critical acclaim.

Her second feature film, The Wonders, won the Grand Prix at the 2014 Cannes Film Festival. Also in 2014, Rohrwacher was appointed the President of the International Jury for the “Luigi De Laurentiis” Venice Award for a Debut Film at the 71st Venice International Film Festival.

She announced the filming of her third film Lazzaro Felice in 2017 with the film starring Sergi López and Rohrwacher's sister Alba Rohrwacher. The film premiered at the 2018 Cannes Film Festival where it won the award for Best Screenplay. It was released by Netflix in December of that year.

Rohrwacher was invited to serve on the jury for the 2019 Cannes Film Festival. 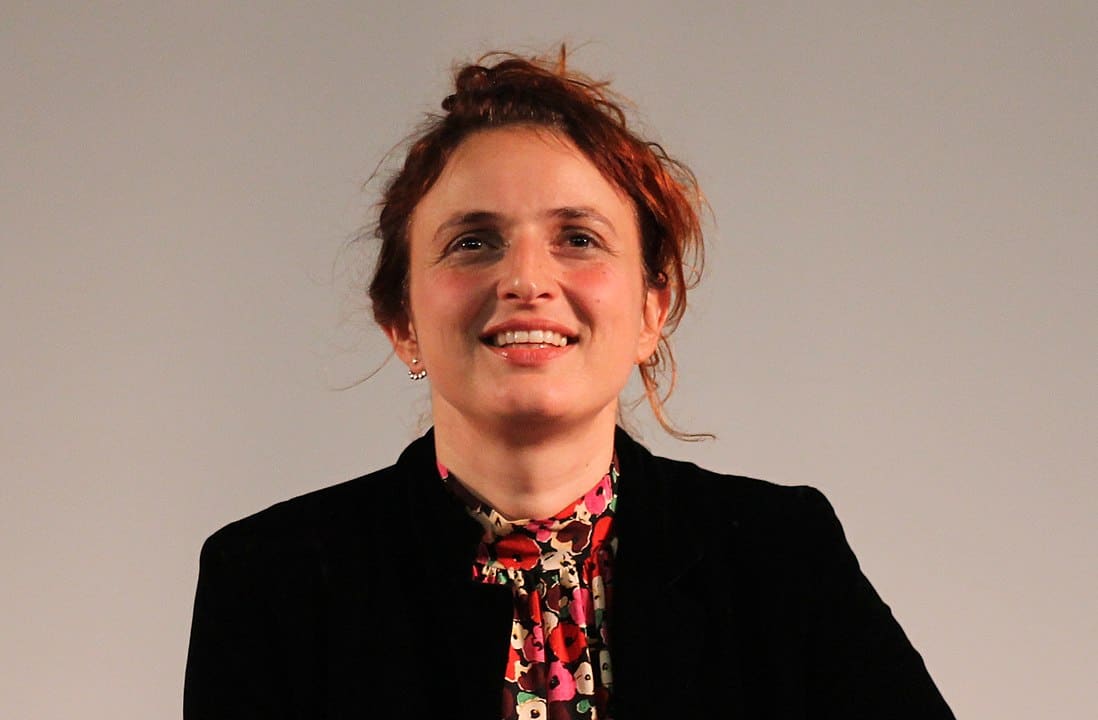