Allen Daviau (1942-2020) was an American cinematographer known for his collaborations with Steven Spielberg's work on E.T. the Extra-Terrestrial (1982), The Color Purple (1985), and Empire of the Sun (1987). He received five Academy Award nominations and two British Academy Film Award nominations, with one win. In addition to his work in film, Daviau served as Cinematographer-in-Residence at the University of California, Los Angeles.

He was introduced to Steven Spielberg in the late 1960s and the two went on to work together on two early short films. They continued their professional working career by collaborating on E.T. the Extra-Terrestrial (1982); "Kick the Can," a segment from Twilight Zone: The Movie (1983), Indiana Jones and the Temple of Doom (1984), The Color Purple (1985), an episode of the NBC anthology series Amazing Stories titled "Ghost Train" (1985), and Empire of the Sun (1987).

He received lifetime achievement awards from the Art Directors Guild in 1997 and the American Society of Cinematographers in 2007.

Daviau shot thousands of commercials, documentaries, industrials, and educational films, and created psychedelic special-effects lighting for Roger Corman's The Trip (1967) before he gained entry into the International Photographers Guild.
E.T. the Extra-Terrestrial

While doing a lawnmower commercial in Arizona, Daviau learned that Spielberg was looking for a cinematographer for E.T. and sent the director a tape of The Boy Who Drank Too Much, a 1980 telefilm that he shot. "It had a lot of moods, and it's about kids, so I knew Steven would watch it!" Daviau said. Spielberg stated that he contacted Daviau for his next feature, saying, "I did something I rarely do. I didn't think twice; I picked up the phone and asked Allen if he would photograph my next feature."
Death

Daviau died on April 15, 2020, at the age of 77 as a result of complications from COVID-19 at the Motion Picture & Television Country House and Hospital. 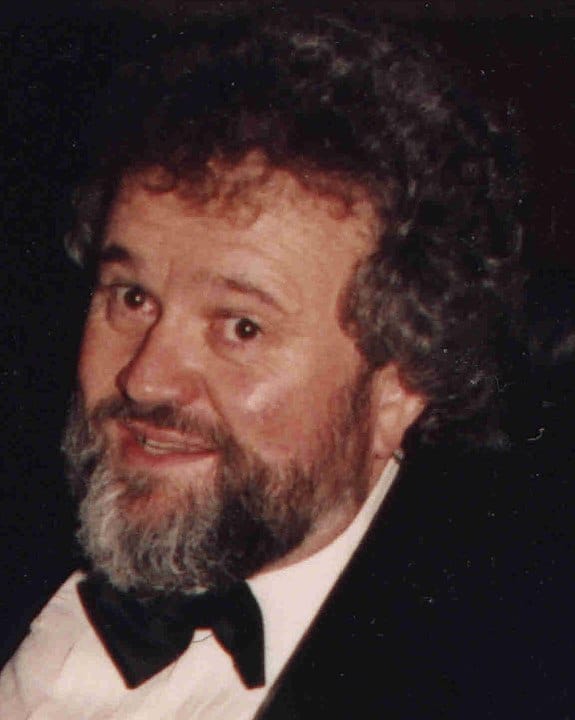 Allen Daviau
see also
resources
source
Adapted from content published on wikipedia.org
credit
Last modified on May 10, 2021, 8:28 am
previous
next
Videocide.com is a service provided by Codecide, a company located in Chicago, IL USA.