Amal Neerad is an Indian film director, cinematographer, and producer. Born 7 October 1976, he attended the Satyajit Ray Film And Television Institute of India, Kolkata. He was awarded the National Film Award for best cinematography (special mention) in 2001 for his diploma film Meena Jha (short feature section).

Amal Neerad born in Kollam, Kerala. He attended school and college in Eranakulam. He was the college union chairman of Maharaja's College, Ernakulam in two consecutive terms (1992–93 and 1993–94).

He married actress Jyothirmayi on 4 April 2015.

Amal joined Satyajit Ray Film and Television Institute in 1995. He is a winner of the National Film Awards for best cinematography. After his graduation from the institute, he worked as a cinematographer with Ram Gopal Varma's production company for the films such as James, Darna Zaroori Hai, and Shiva. His debut movie in Malayalam as cinematographer was Black, directed by Ranjith.

In 2007, he made his directorial debut Big B starring Mammootty and Nafisa Ali. Even though the movie was an average grosser at the box office, the stylish narrative and technical brilliance that the film possessed apparently gave the movie an iconic stature and cult following. The movie also introduced cinematographer Sameer Thahir and editor Vivek Harshan. His next film was Sagar Alias Jacky starring Mohanlal, a sequel to the 1987 film Irupatham Noottandu. In 2010, He directed Anwar with Prithviraj and Prakash Raj in lead roles.

Amal Neerad launched his production company Amal Neerad Productions through the 2012 film Bachelor Party directed by himself. In 2013, he produced the anthology film, 5 Sundarikal. Amal directed the segment Kullante Bharya starred Dulquer Salmaan and handled the camera for the segment Aami, directed by Anwar Rasheed. He directed and co-produced (with Fahad Faasil) the period thriller Iyobinte Pustakam starring Fahadh Faasil, Lal, and Jayasurya in 2014. In 2017, he produced and directed Comrade In America starring Dulquer Salmaan. His latest movie as a director is Fahadh Faasil starred Varathan (2018). The movie was jointly produced by Neerad and Fahadh Faasil. Amal joined hands with Anwar Rasheed again as a cinematographer for the movie Trance, starring Fahadh Faasil. He announced a sequel to Big B in 2017 which is expected to be released in 2020. 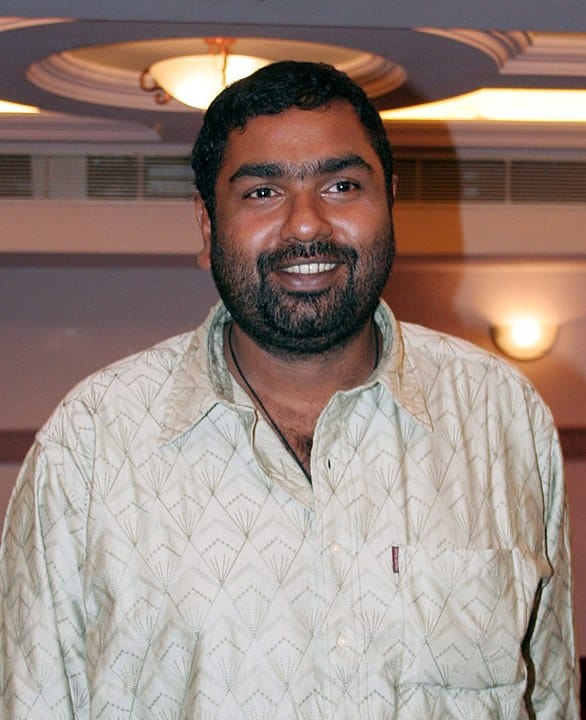