An honorary society of film editors that are voted in based on various qualifications criteria.

Founded in 1950, American Cinema Editors is an honorary society of film editors that are voted in based on the qualities of professional achievements, their education of others, and their dedication to editing. Members use the post-nominal letters "ACE". The organization's "Eddie Awards" are routinely covered in trade magazines such as The Hollywood Reporter and Variety. The society is not an industry union, such as the I.A.T.S.E. (specifically the Motion Picture Editors Guild or MPEG) to which an editor might also belong. The current President of ACE is Stephen E. Rivkin. 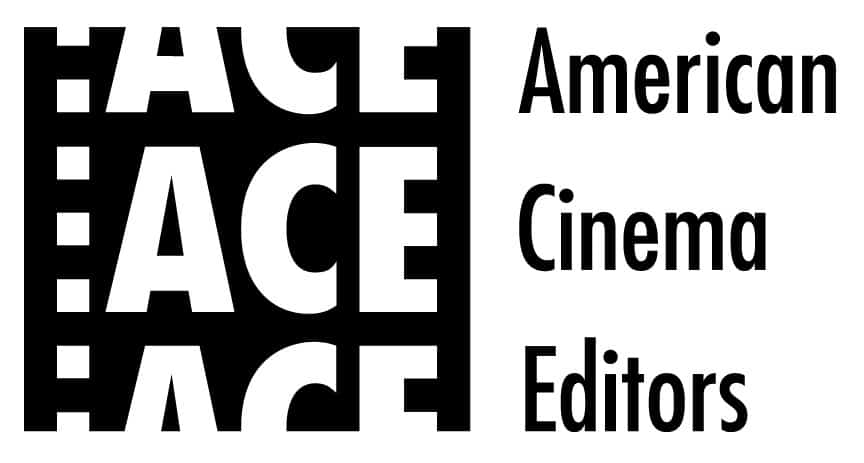