Amos Gitai (born 1950) is an Israeli filmmaker whose training as an architect transformed him into a master of cinematography.

Gitai's work was presented in several major retrospectives in Pompidou Center in Paris, the Museum of Modern Art (MoMA) and Lincoln Center in New York, and the British Film Institute in London. To date, Amos Gitai has created over 90 works of art, including a wide variety of formats such as feature and short films, fiction and documentaries, experimental work, television productions, installations, and theater works.

He received several prestigious prizes, in particular, the Leopard of Honor at the Locarno International Film Festival (2008), the Roberto Rossellini prize (2005), the Robert Bresson prize (2013), the Paradjanov prize (2014), and Légion d'Honneur (2017). In 2018, Amos Gitai has been elected professor at the chair of artistic creation at the Collège de France, with a series of 12 lessons on cinema. In 2019 he received the Grande Ufficiale dell'Ordine Della Stella Italia. 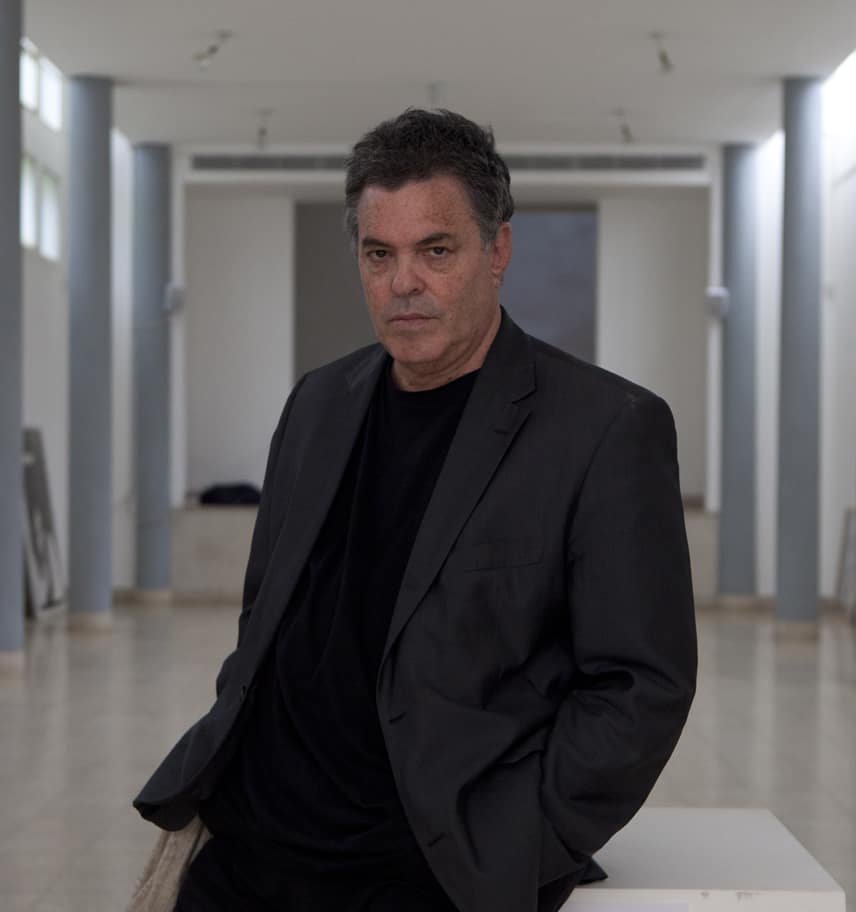 Amos Gitai
see also
resources
source
Adapted from content published on wikipedia.org
credit
Last modified on May 20, 2021, 12:37 am
previous
next
Videocide.com is a service provided by Codecide, a company located in Chicago, IL USA.