Anastasia Lapsui (born 1944) is a Soviet-born Nenets film director, screenwriter, and radio journalist who has lived in Finland since 1993. Lapsui, together with Markku Lehmuskallio, directed Seven Songs from the Tundra the first narrative film in the Nenets language. Lapsui has won numerous honors, including the Jussi Award for Best Film, and the Grand Prize at the Créteil International Women's Film Festival.

Anastasia Lapsui was born to a nomadic family in Nida, Yamalo-Nenets Autonomous Okrug, northwest of Siberia, in 1944. She graduated from Ural State University in Sverdlovsk Oblast. Early in her career, she was a radio reporter in the city of Salekhard, and also wrote screenplays. Together with her spouse, Markku Lehmuskallio, they have directed more than 10 films about the Nenets, the Sami, and other indigenous peoples from around the world. Of the movie Matkalla (On the Way), completed in 2007, Lapsui says:— "This movie has a special meaning to me. In it, I present my own view of the Nenets religion and the afterlife." 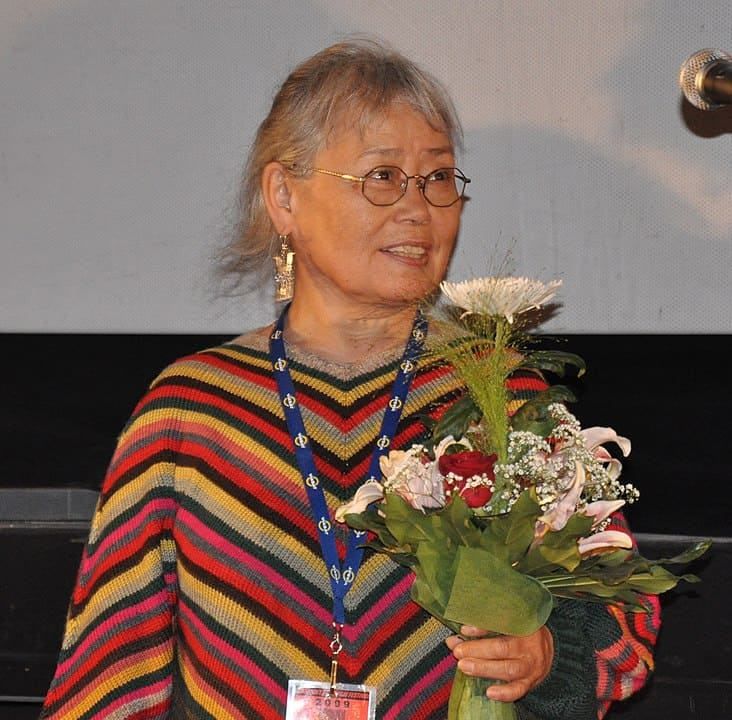