From the end of the 1990s and into the new millennium he wrote the screenplays for most of the Danish movie blockbusters of the period, including Mifune's Last Song (co-written with Søren Kragh-Jacobsen), In China, They Eat Dogs, Open Hearts, Stealing Rembrandt, and Brothers.

In 2000 Anders Thomas Jensen for the first time directed a feature film: the action-comedy Flickering Lights, and since then directed The Green Butchers, Adam's Apples, Men & Chicken, and Riders of Justice.

"As there was the Lubitsch touch and the Wilder touch, we can now speak of the Jensen touch -- a twinge of pathos acknowledged quietly, relying on our sympathy for the characters' bizarre frailties." (David Bordwell)

Jensen co-wrote the film The Dark Tower with Nikolaj Arcel, Akiva Goldsman, and Jeff Pinkner, based on the Stephen King series. It was Jensen's first work on an American screenplay. 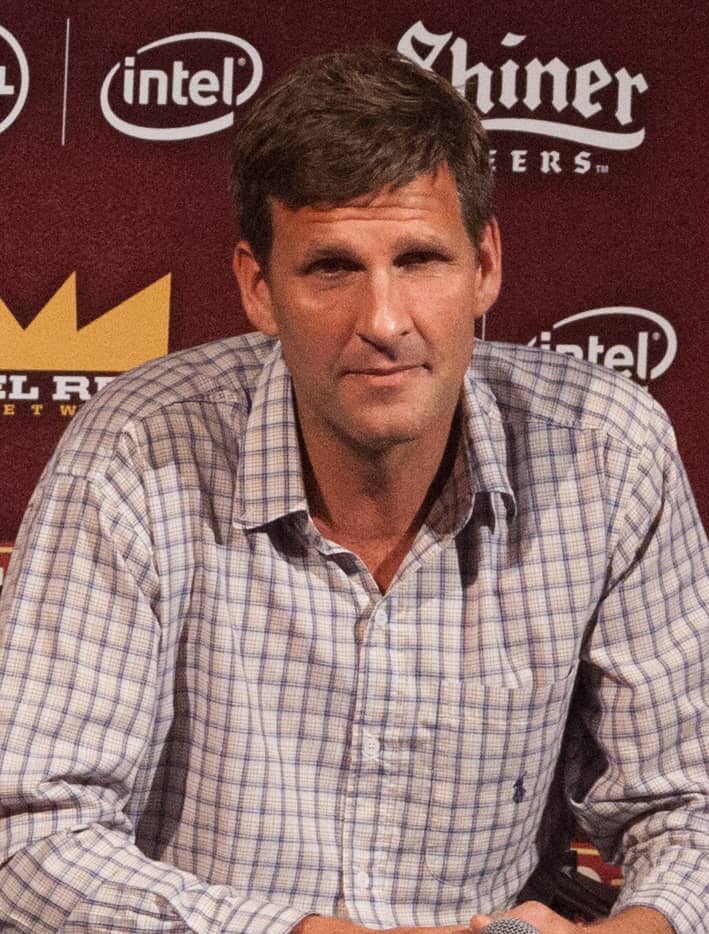