Andreas Dresen (born 1963) is a German film director. His directing credits include Cloud 9, Summer in Berlin, Grill Point, and Night Shapes. His film Stopped on Track premiered at the Un Certain Regard section at the 2011 Cannes Film Festival, where it won the Prize of Un Certain Regard. Dresen is known for his realistic style, which gives his films a semi-documentary feel. He works very team-oriented and heavily uses improvisation. In 2013 he was a member of the jury at the 63rd Berlin International Film Festival.

Dresen was born in Gera. From 1984-85 Dresen worked as a sound engineer for the Schwerin Theatre. From 1984-1986 he was a trainee at East Germany's DEFA Studio for Feature Films as an assistant director to Günter Reisch. Between 1989-91 he studied directing at the Konrad Wolf College of Film and Television in Potsdam-Babelsberg and was a Master student in Günter Reisch's class at the Berlin Art Academy. 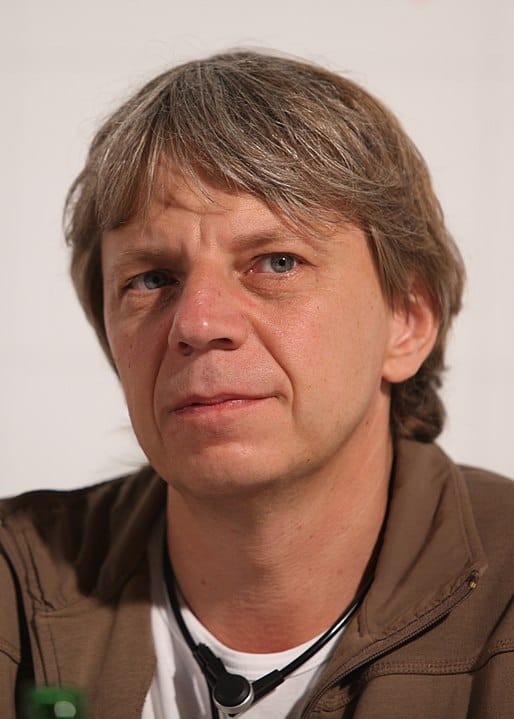 Andreas Dresen
see also
resources
source
Adapted from content published on wikipedia.org
credit
Last modified on May 21, 2021, 8:03 am
previous
next
Videocide.com is a service provided by Codecide, a company located in Chicago, IL USA.