Andrew Steven Mondshein (born February 28, 1957) has more than 25 movie credits as an editor and director. He was widely recognized for his editing of the film The Sixth Sense; he was nominated for the Academy Award, the BAFTA Award, the ACE Eddie, and he won the Satellite Award.

Mondshein grew up on the east coast of the United States and received a bachelor's degree from the University of Florida. His first credits are as an assistant editor on two 1982 films directed by Sidney Lumet, Deathtrap, and The Verdict. He went on to edit five of Lumet's films between 1984 and 1992. Mondshein was among the first film editors to adopt electronic techniques (on the film Power (Lumet-1986)).

Mondshein has been elected to membership in the American Cinema Editors. 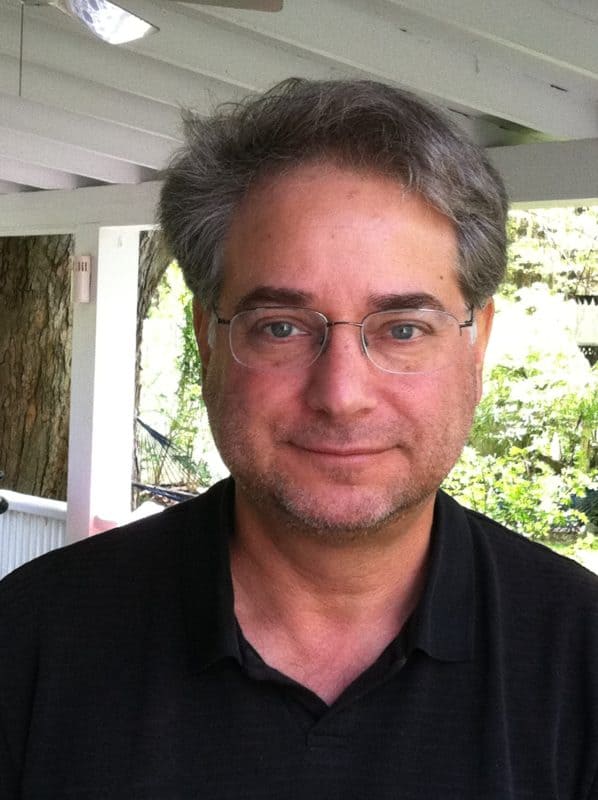