Andrew Niccol (born 1964) is a New Zealand screenwriter, producer, and director. He wrote and directed Gattaca (1997), Simone (2002), Lord of War (2005), In Time (2011), The Host (2013), and Good Kill (2014). He wrote and co-produced The Truman Show, which earned him an Academy Award nomination for Best Original Screenplay in 1999 and won him a BAFTA award for Best Screenplay. His films tend to explore social, cultural, and political issues, as well as artificial realities or simulations.

His film Good Kill was selected to compete for the Golden Lion at the 71st Venice International Film Festival.

Niccol was born in Paraparaumu, New Zealand, and grew up in Auckland, where he attended Auckland Grammar School beginning in 1973. He left New Zealand at age 21 and began directing TV ads in London, which he did for more than ten years before his directorial debut, Gattaca (1997). During the production of S1m0ne, he met model and actress Rachel Roberts, with whom he has two children, Jack, born in 2003 (who also played "Young Nicolai" in the 2005 film Lord of War) and Ava, born in 2008.

Niccol has directed the films Gattaca (1997), Simone (2002), Lord of War (2005), In Time (2011), The Host (2013), and Good Kill (2014) (reuniting after 17 years with actor Ethan Hawke in a lead role; Hawke also appeared in Lord of War as a supporting character named Jack Valentine). He has also directed a short film entitled The Minutes (2012), which is a documentary-esque, narrative tie-in to In Time that describes in more detail the world and characters from the film.

For his directorial debut and first film (which he also wrote), Gattaca (1997), he won a Best Film award from the Sitges - Catalan International Film Festival and both a Special Jury Prize and the Fun Trophy from the Gérardmer Film Festival.

For his film Lord of War (2005), he received a Special Recognition for Excellence in Filmmaking from the National Board of Review.

In 1999, Niccol received the ALFS Award for "Screenwriter of the Year" from the London Critics Circle Film Awards for his screenwriting work on the screenplays of The Truman Show (1998) and Gattaca (1997).

He also wrote and came up with the story for the film The Terminal, directed by Steven Spielberg. He also served as an executive producer on the film. 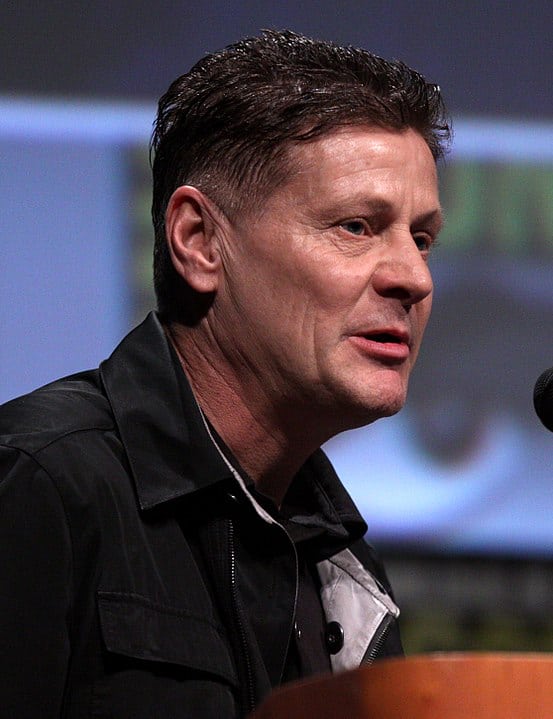