Koyama grew up in Toronto and attended the University of Toronto, with a major in Engineering Physics.

After college, he worked as a musician and recording engineer. He then worked for 12 years at the Deluxe sound facility in Toronto, where he was responsible for mixing film and television projects. He moved to Los Angeles and worked at the Universal Studios sound department, Sony Pictures Entertainment sound department, and Todd-AO before joining the Formosa Group.

Koyama and his fellow sound mixers David Brownlow and Beau Borders were nominated for an Academy Award for Best Sound Mixing for the 2013 film Lone Survivor.

Koyama won an MPSE Golden Reel award for best sound editing for a feature film direct to video "LOVE" in 2011. 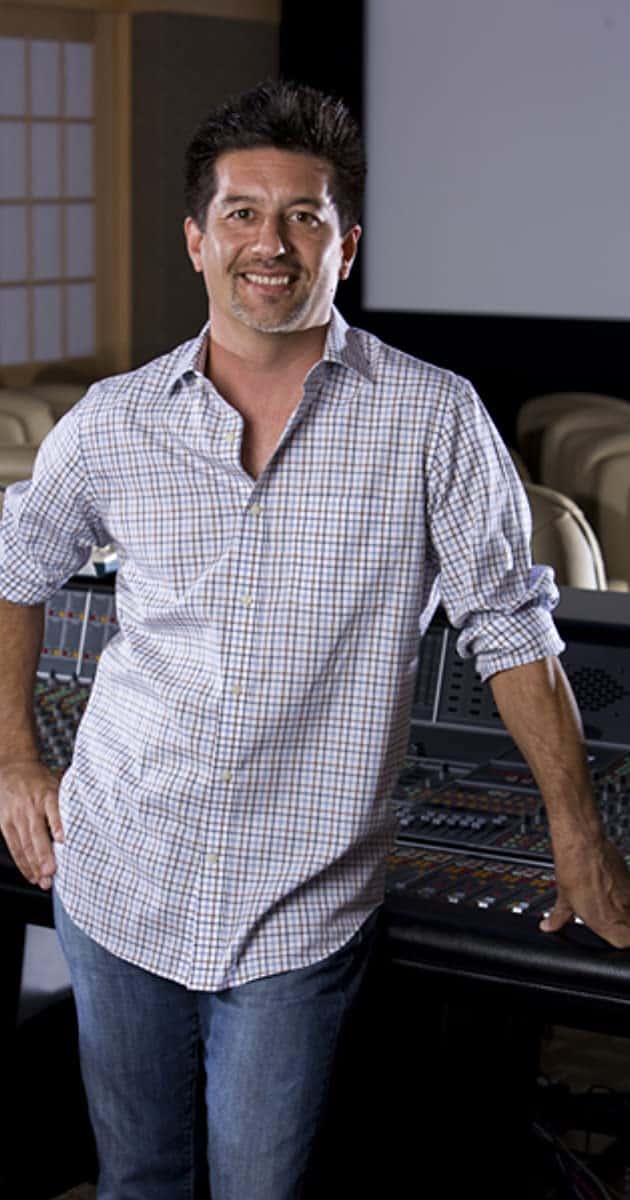 Andy Koyama
see also
resources
source
Adapted from content published on wikipedia.org
Last modified on May 27, 2021, 5:37 pm
previous
next
Videocide.com is a service provided by Codecide, a company located in Chicago, IL USA.