Ang Lee OBS (born 1954) is a Taiwanese American film director, producer, and screenwriter. Born in the Pingtung County of southern Taiwan, Lee was educated in Taiwan and later in the United States. During his filmmaking career, he has received international critical and popular acclaim and a range of accolades.

Lee's early successes included Pushing Hands (1991), The Wedding Banquet (1993), and Eat Drink Man Woman (1994), which explored the relationships and conflicts between tradition and modernity, Eastern and Western; the three films are informally known as the "Father Knows Best" trilogy. The films were critically successful both in his native Taiwan and internationally, precipitating his arrival in the West with Sense and Sensibility (1995), for which he received critical praise and a number of accolades. He went on to direct films in a broad range of genres, including the drama The Ice Storm (1997); the Western Ride with the Devil (1999); the martial arts wuxia drama Crouching Tiger, Hidden Dragon (2000); the superhero blockbuster Hulk (2003); the romantic drama Brokeback Mountain (2005); the erotic espionage period film Lust, Caution (2007); and the magic realist survival drama Life of Pi (2012). Much of Lee's work is known for its emotional charge and exploration of repressed, hidden emotions.

Lee has been nominated for nine Academy Awards, of which he has won three: Best Foreign Language Film for Crouching Tiger Hidden Dragon and Best Director for Brokeback Mountain and Life of Pi, becoming the first minority to win the latter. For The Wedding Banquet and Sense and Sensibility, Lee won the Golden Bear at the Berlin International Film Festival; for Brokeback Mountain and Lust Caution, he won the Golden Lion at the Venice Film Festival. Lee is one of four directors to win the Golden Lion twice and the sole filmmaker to have been awarded the Golden Bear twice. Lee has also been awarded the Directors Guild of America, the Golden Globe, and the British Academy Film Awards, among others, and is the recipient of the Order of Brilliant Star, the second-highest civilian honor bestowed by the government of Taiwan. 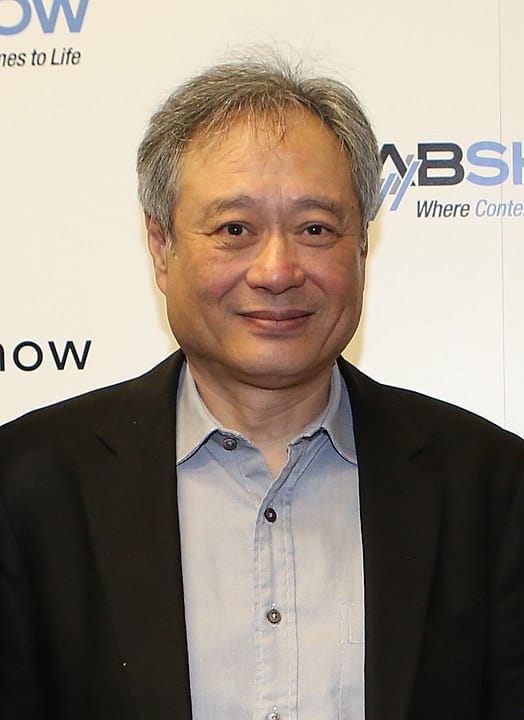